Say what you will about the Jeets send-off today at Fenway, it was an effectively emotional affair, pulled together nicely by the Red Sox brass. And props for getting Xander Bogaerts, who makes no secret of his love for Jeter, involved in the presentation of the RE2PECT plaque.

That said, the afternoon took a surreal turn when an Aretha Franklin impersonator showed up (actually a former contestant from The Voice who I’m too lazy to look up) and belted “Respect” to a visibly embarrassed Jeter. And if you at home say you didn’t cringe while this played out, I say you’re lying.

The best reaction to this sordid affair came from Jim Rice, who seemed positively baffled by the goings-on. The look on Jim Ed’s face says it all.

A buddy of mine insists that Rice was asking the folks around him if that was really Aretha Franklin. I don’t buy it. But still.

As for the runner up: I gotta give it to Joe Kelly leveraging the moment to mug for a selfie with ol’ Number Two. 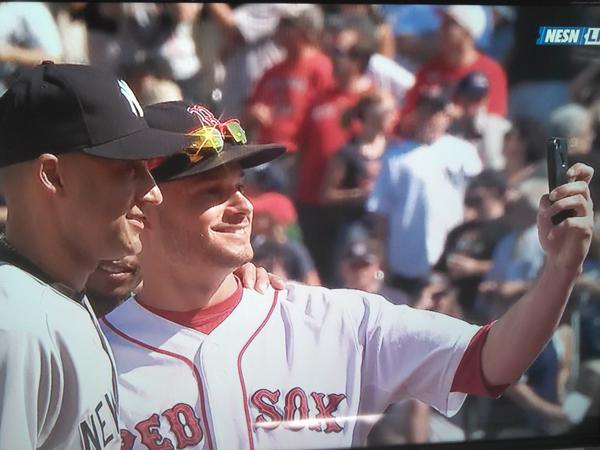 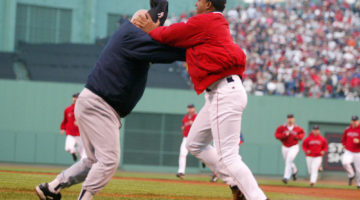 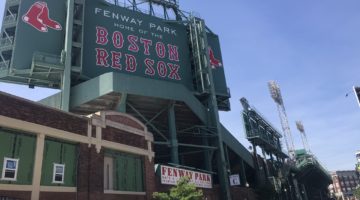