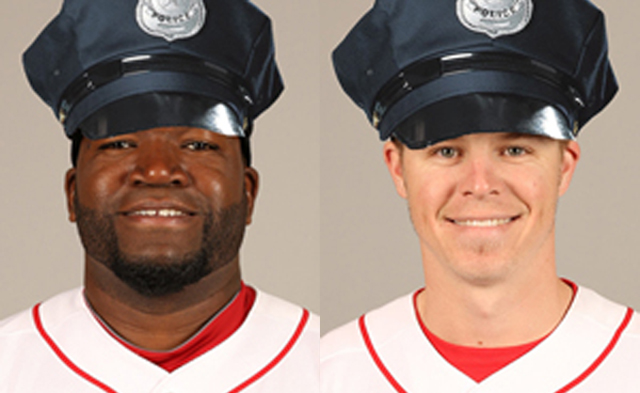 Dear NESN Programmers: We’re almost at the end of a dismal season of Red Sox baseball and, as usual, we want to help you defend against the slipshod late summer ratings that could come with a team that’s out of the race. As we see it, it’s always good to have a back-up plan that doesn’t involve P90x infomercials or NESN Clubhouse re-runs. So we respectfully submit for your approval the following show pitches. Please feel free to steal any of them. Just send the box of cash to our Boylston Street address.

That’s My Middlebrooks!: NESN cameras follow young couple Will Middlebrooks and Jenny Dell as they plan their elaborate wedding and tackle the prospects of married life. Prepare for hijinks as Will makes an impassioned plea for a bridal registry at Arby’s, Jenny finds Will’s “special sock” and Mike Napoli plans “a true lumberjack bachelor party not necessarily requiring pants.” And we’ve got sweeps week covered with a very special episode that details the couple’s efforts to adopt Nipple, an orphaned Guatemalan refugee.

Dennis Eckersley, Lake Cop: This fish-out-of-water comedy has Eck as a retired baseball player who works as a security guard patrolling the waters of a small lake community. The twist: with his long hair, loud radio (always playing Foghat, of course) and penchant for hitting the bong, he’s the most annoying guy on the waters. Expect heavy demand for T-shirts with Eck’s soon-to-be-famous catch phrase, “Man, I shouldn’t have blacked out at that Grand Funk Railroad concert.” Guest starring Tommy Chong as Eck’s deputy because of course.

Wally’s Run: Each week, a derelict or homeless person will be drugged, fused into the Wally The Green Monster costume, and dropped by plane into some Latin American country, where they’ll be forced to fend for themselves to get their asses back to the States. Those who make it back are rewarded with a respectable job at a Southie meatpacking plant. Those who don’t become official property of local drug cartels.

Inside Arnie Beyeler: In this surprisingly touching series, we get a look at the man behind the uniform, learning a bit more about his hopes and dreams, and plans for life after baseball, which involve teaching inner city youth the lost art of birdwatching. We’ll also–ah, who are we kidding? The whole show is just someone putting a camera up his ass.

NESN Clubhouse At Sea: Precocious kids! Wally! Garry Strieweski! Stranded on a boat roughly 5,183 miles off shore! Watch as the Clubhouse Crew learns to fish for basic sustenance, studies nautical maps in the hope of one day returning home, and interviews Craig Breslow about his favorite type of pie (spoiler: “anything with ham”). Watch for cameos by a shirtless Don Orsillo who speeds by each day on a jetski to taunt the kids. Also, I smell lots of cross-over potential with Dennis Eckersley: Lake Cop. Just sayin’.

Papi and Holt: COPS WITH GUNS!: I think this one’s pretty self-explanatory. Might need a larger budget for car chases, explosions and Ortiz’s inevitable concerns that paying him less than Tom Selleck got for Magnum PI is a sign of disrespect. Make sure Chad Finn gets a piece of the licensing. We even scripted out a brief scene you can use: 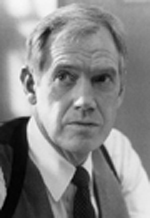 ORTIZ! HOLT! IN MY OFFICE, NOW! 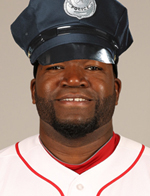 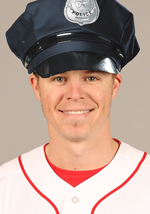 I’LL TELL YOU WHAT’S WRONG. I GOT INTERNAL AFFAIRS ALL UP IN MY ASS BECAUSE THAT YACHT YOU GUYS “BORROWED” FOR SOME UNDERCOVER WORK WAS JUST FOUND OFF THE COAST OF CUBA FILLED WITH BEER KEGS, SORORITY GIRLS AND A LIVE OX.

I ate seven meat sandwiches before you even thought about breakfast, son.

I OUGHTA BOUNCE YOU TWO ASSHOLES TO TRAFFIC DUTY FOR A MONTH. BUT INSTEAD, I’M PROMOTING YOU BOTH TO LIEUTENANT. NOW GO GET YOUR TACTICAL MISSILE-EQUIPPED HELICOPTERS AND GET OUTTA MY SIGHT.

My hair is made of rich lion pelt.

The League of Time-Travelling, Impossibly Nice Guys, Starring Tim Wakefield, Sean Casey and Mike Lowell: Gotta compete with the “Doctor Who” demographic and this show packs a wallop. We get Wake, The Mayor and Scenic Lowell as a team of crime-busting retired baseball players who build a time machine out of fungo bats and decide to right history’s biggest wrongs. First stop, Nazi Germany where the trio prevent Hitler’s rise to power by getting him involved in the Little League (and helping him and Joseph Goebbels create Germany’s most potent pitcher-catcher battery). From there the trio ends the Civil War by forming a mile-long “Hug line” and intercepts George Lucas with a couple of hookers before he can transcribe his notes for “The Phantom Menace.”

Don and Jerry: Life in the Booth: A psuedo-documentary show in which Don O and the Remdawg are locked inside their NESN broadcast booth during the apocalypse (which hasn’t actually happened, unbeknownst to them). Hidden cameras capture their every move, including the realization that they may be alone in the world, desperation as they fight over the last Fenway Frank, the unavoidable and spectacularly disturbing descent into man-on-man passion and their inspiring yet ultimately doomed attempts to radio for help using a transmitter constructed from baseballs, microphone wires and cigarettes. I’m already envisioning a season-ending cliffhanger in which the booth door is opened to reveal a scroungy, bearded Jerry gnawing on DO’s pancreas.

Kevin Millar’s Rock ‘Em Sock ‘Em Robots: The Musical: In this gritty reality series, we’ll follow a dozen wannabe singer/dancers as they compete for a coveted spot in Millar’s Broadway musical based on the popular Milton Bradley game. After 6 months of grueling, increasingly embarrassing auditions (“The Parade of Dancing Robots Through Fanueil Hall” is something that’s going to happen), finalists are informed that there really is no Broadway show, and it was all just an elaborate “ruse.” Also, God probably doesn’t exist. And those muffins we’ve been serving you? Well past the expiration date.