Steve Lyons Fills in for Jerry Remy and Other Things That Make You Go “Hmmmm.” 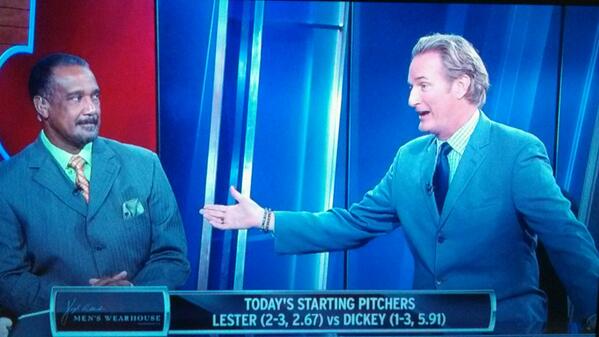 First things first: I’m a huge fan of Psycho Steve Lyons. When he was in and out and in and out and in and out of the Red Sox organization in the late 80s/early 90s, I was oddly captivated by his persona and playing style. And any guy who “forgets” he’s in a packed ballpark and “accidentally” drops his pants to dust off after sliding into first is the kind of guy you want to root for. Hell, I even proudly display a copy of his book “Psycho Analysis” in my office (right next to my autographed photo of Mish Michaels, thank you very much).

But here’s the thing: when I heard that Lyons was joining the NESN broadcast team, I was confused. I mean, they already have roughly 57 personalities for the pre- and post-games, a revolving cast of players that I sometimes have trouble keeping up with. Why add another guy with big time network cred like Lyons?

This afternoon, when word came down that Lyons would be covering for Remy in the booth tonight while Jerry battled the flu, I got suspicious. Is Lyons part of NESN’s “Remy Contingency Plan” which is said to not exist which means it most certainly exists? And how does Mike Timlin feel about this (I thought Timlin did a phenomenal job in the booth last year)? More importantly, will Lyons keep his pants on?

Oh, and if you didn’t believe me about the book: 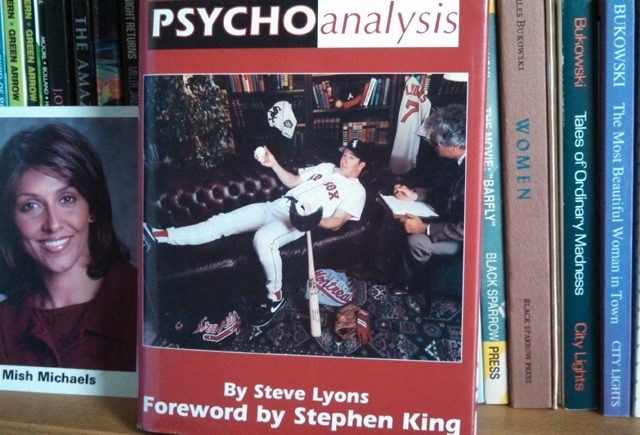 Next post Red Sox vs. Rays in the Battle for the Planet of Last Place