Jenny, Jenny who can I turn to? 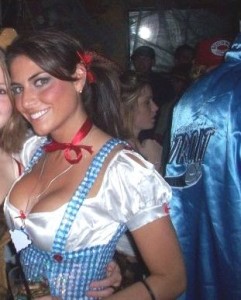 Thank you very much, Will Middlebrooks. Once again, Red Sox fans will say goodbye to the team’s “sideline reporter.” From our pal, Chad Finn:

Recently, Dell has been filling in as anchor on “NESN Sports Today,” a perfectly viable role but one that according to another industry source is her penance for . . . well, one thing or the other.

Dell, the popular in-game reporter the past two years, is dating Red Sox third baseman Will Middlebrooks. The relationship wasn’t exactly a well-kept secret around the team for some time, but the official acknowledgment of it via a Middlebrooks tweet on New Year’s Eve brought fair questions about the ethics of a reporter dating a player.

While a sideline reporter isn’t necessarily a journalist, the effect that fraternizing with the players has on genuine female journalists who have fought for access and credibility is palpable.

While it’s very hard to believe that their relationship was breaking news to NESN management, it certainly appears as though Dell’s status has been affected by either the backlash to that or perhaps her desire to work elsewhere. There was mutual interest between Dell and Fox Sports 1, though that appears to be in a holding pattern.

Hazel, Tina, Heidi, and now Jenny. How much can we be expected to endure! Red and I will be holding auditions for the next field reporter. 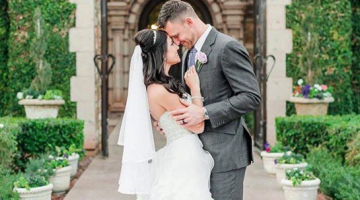 Allow Me to Retort 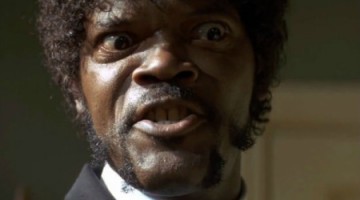 The Only Ice Bucket Challenge You Need 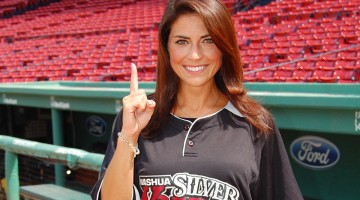