Sox Sign Pierzynski, Replacing One Hard-to-Spell Name With Another 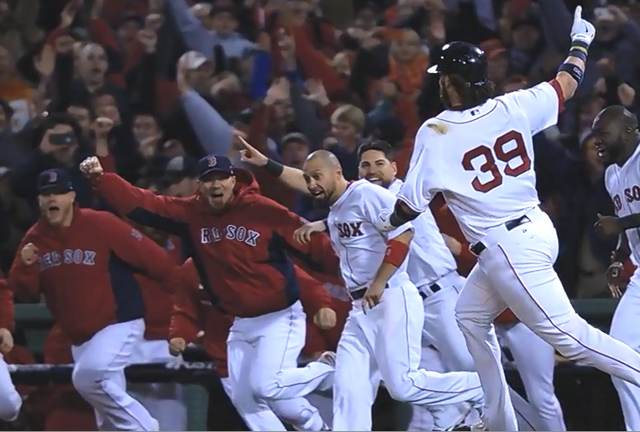 From the “I’ll take ‘Catchers With Names That Can Be Difficult to Spell’ for 300, Alex” files:

This morning, Jon Heyman announced that the Sox signed A.J. Pierzynski to a one-year deal. This seems to herald the end of Saltalamacchia’s reign in Boston, as the Sox were hesitant to give Salty anything more than two years. At least we had the good sense to get a guy whose name is every bit as tough to spell as Saltalamacchia’s.

While Pierzynski offers a distinct defensive upgrade over Salts, the “word on the street” has always been that AJ is a prick of the highest order. Of course, that’s what a lot of people thought about Jonny Gomes, too. Either way, I don’t see David Ortiz letting some chump come in and disrupt the mojo. 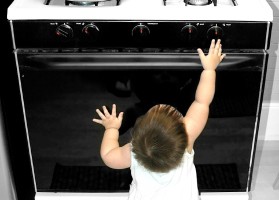 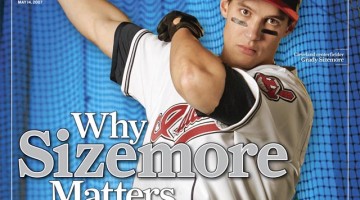