Two Out Of Three Ain’t Bad 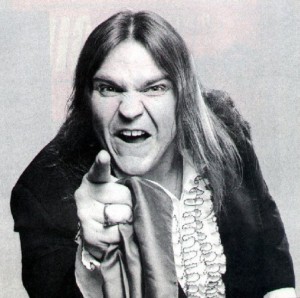 My man Red gets the prize for predicting the Sox would take two out of three in the post-trade grudge match with the Dodgers. This was during our recent podcast where I believe he also predicted apes would indeed rule the world and that John Lackey was still on pace to win 20 games. It just goes to show you, you never know what you’ll miss during one of our nationally despised podcasts.

Last night’s win was both awesome and important. Even after splitting the first two games, the Red Sox offense was resting on its laurels of one good inning. The rubber match was a different story as the bats came out early and often, pounding out eight runs on twelve hits.

Pitching has been solid throughout the series, but Peavy was masterful. A complete game three-hitter. The only run was on an A-Gon homer. As the nights grow cooler, the Red Sox starters look well-prepared for the post-season. While nobody wants to see Buchholz on the sidelines, having Lester, Lackey and Peavy pitching this good makes his return gravy.

An off day today, then the Sox return to Fenway to face the Orioles. The Red Sox are just 4-6 against the O’s who are just five-and-a-half back in the division. Gotta keep the bats hot.