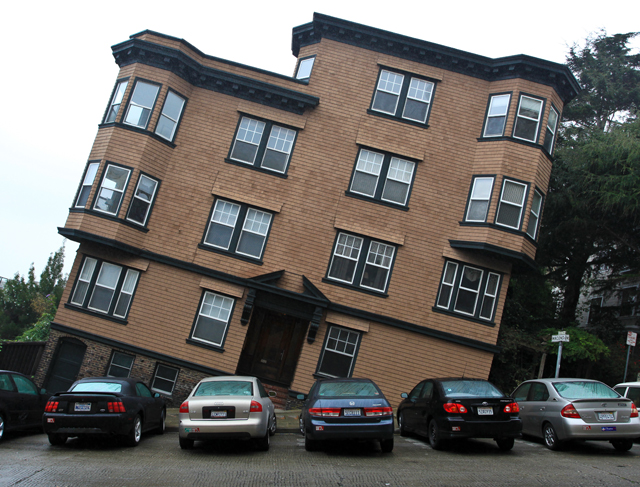 Full disclosure: despite Xandermania, I passed out loaded around the fifth inning of last night’s game. When I awoke in a Back Bay alley to discover we’d lost, my first reaction was, “We’re done. No playoffs for us.”

Granted, it was a quick reaction. Given the time to think it out, I’m not sure I really believe that. But here’s what I know:

For yet another game, we failed to capitalize on key opportunities to score runs.

We lost in the most heinous of fashions: walking in the winning run.

We wasted yet another stellar performance by Peavy, who could have had two more wins under his belt if we’d provided some offense.

Perhaps most infuriating, against a pitcher with a 6.00+ ERA, we could muster only two runs and six hits through seven innings. Inexcusable.

On another note, it was also sad to see Xander Bogaerts drop a rather anticlimactic 0-for-3. There was no conceivable way he could have performed to the level of expectations set upon him, but stranding 5 men in a game we lost by one run is not cool.

Things won’t get easier for us in LA this weekend. This afternoon’s game just became a must-win.