Put Your Makeup On, Fix Your Hair Up Pretty and Meet Jon Lester Tonight In Kansas City 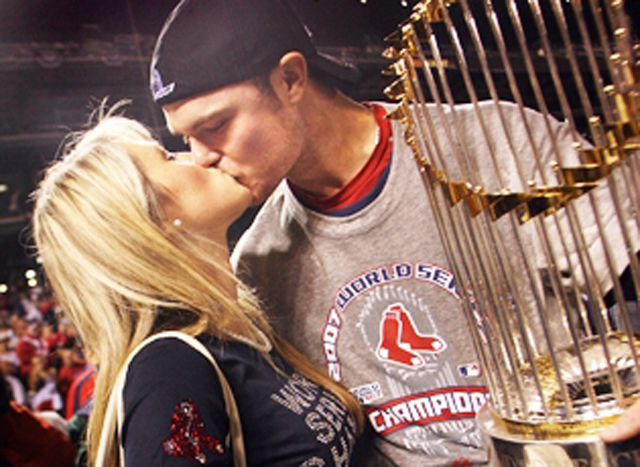 After crawling out of a bizarre series in Houston that saw us score 22 runs and give up 17 over three games against the worst team in baseball, I’m not ready to take anything for granted in Kansas City.

I know the Royals are “hot,” in that they’ve not lost a series since the All Star Break and have played at a 15-4 clip during that stretch and Amos Otis’ afro still has an ownership interest in the team and can strike us down at any time.

But I also know that Jon Lester is money against the Royals. As our friends at redsox.com remind us, JL is 6-2 with a 1.64 ERA in nine career starts against Kansas City, which isn’t just his lowest ERA against any AL club but the lowest among active Major Leaguers with at least 50 career innings against KC.

Of course, lately Lester has been anything but consistent, so there’s no telling what we’re gonna get. All I know is that after the Houston series, we are officially through the looking glass. Nothing makes sense anymore, and nothing should surprise us. After Monday night’s game, I thought the August swoon might be on. But by the time we left Texas, we had the series in our back pocket and a 2.5 game lead on the Rays.

Kansas City is a -106 underdog tonight, but the numbers are out the window at this point. I get the feeling the rest of the summer is gonna be a crazy, maddening, shitstorm of a ride. And I can’t wait.