The Wait Is Over! 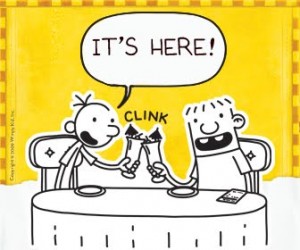 Welcome to the second half of the 2013 season. This is where it all happens. The posers fade away and the playoff teams rise. Why not catch the Red Sox vs. Yankees live? Check out the deals our pals at TiqIQ…

The second half of the MLB season kicks off tonight when the Yankees come to town to visit the Boston Red Sox for a weekend series at historic Fenway Park, and there are still tickets available.

Whenever the Yankees and Red Sox take the field, there is a chance of something historic taking place. It is one of the most storied rivalries in all of sports, and the ticket prices often reflect how passionate fans are about these series with their willingness to pay premium prices to see these two teams battle it out.

Not only are these ticket prices going at a premium rate for Red Sox home games, they are also 69% more expensive than the average price for Yankees tickets on the, road which is $123 per ticket.

That doesn’t necessarily mean that you will have to pay through the nose to get a ticket to one of this weekend’s games. You can still get into the stadium with a ticket for under $50 for two out of the three games this weekend. Here’s a breakdown of all three games:

Next post The New York Yankees, Now With Less Jeter