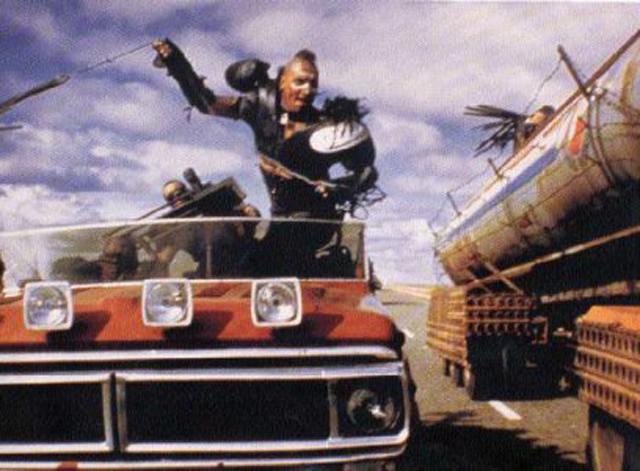 I know you can’t win them all, but watching the Sox run themselves into outs and work the base paths like GOB Bluth trying to navigate his Segway around a construction site during yesterday’s loss to the Yankees, I felt myself drifting into booze-induced anxiety.

Yes, I was bummed to see Lackey get tagged for the loss after another damn fine start in which he got very little run support — in 10 of his 17 starts this season, we’ve scored three or fewer runs. Mike Carp clearly had no problem reading Kuroda, getting three hits. But the rest of the lineup, save Nava, Ortiz and Gomes, threw nothin’ but zeroes. After that first inning play in which Nava was thrown out at the plate by a couple MBTA bus lengths, I had a bad feeling about the rest of the game.

But what slapped me back to sobriety was realizing how close some other teams are starting to edge up on us in the East. The Rays are just 1.5 back, winning their fourth straight yesterday, while the pesky Orioles are just 3.5 back with three straight wins.

We’ll be squaring off with both those teams next week, so if you’ve suddenly given up drinking, it may be time to start again. We won’t tell nobody.

Meanwhile, the chance to take the series happens tonight, with CC Sabathia vs. Ryan Dempster. Oh, man… as if you’ll have any booze left for the Rays and Orioles.