“John Lackey is the Sox’ Most Reliable Pitcher,” said a Totally Sober Person 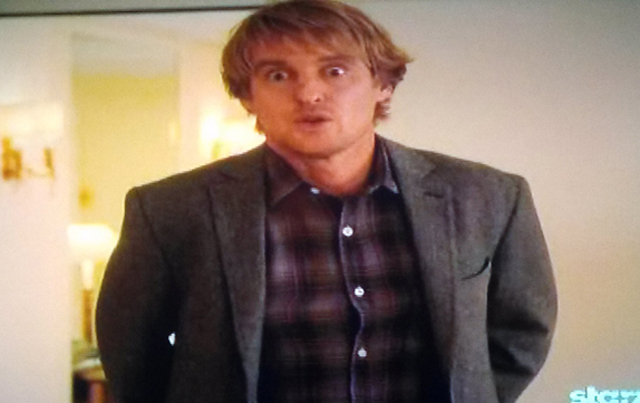 Earlier this year — February to be precise — I made a bold prediction.

When I said this, I didn’t mean someone named “John Lackey” who was going to crash land in the middle of a Kansas cornfield and grow up to bend steel in his bare hands and eventually get drafted by the Red Sox when it is discovered that he can hurl a ball 229 miles per hour and destroy opposing players’ bats with his heat vision.

I meant John Lackey, the guy we signed a couple years ago and whose very presence on the mound had become as unwelcome a sight as a metal hand reaching for your anus.

Now it’s July. And while that 20 games thing probably isn’t going to happen, it is certainly true that over the past couple months, John Lackey — the same guy we’ve been paying truckloads of cash to for mediocre-at-best pitching — has become as sure a thing as we’ve got right now every time he takes the hill.

Coming off Tommy John surgery, Lackey was this year’s X factor. His relationship with the fans and media had become “strained,” to put it mildly. He lost his drinkin’ buddy when Josh Beckett got sent to L.A. Then he made his triumphant return and promptly blew his biceps out.

But now he’s back. And born again hard, Private Pyle-style. With Buchholz down and Lester flailing and the likes of Dempster and Doubront proving mercurial, Lackey has been the only “sure thing” we’ve got, with a 4-1 record and 2.44 ERA over his past eight starts.

Even more mind-blowing, as ESPN points out, is that at Fenway Park, where a Lackey start is often equated to a power drill-assisted prostate exam, Von Lackster has become almost unhittable, sporting a 1.36 ERA at home–up from an AL-leading 1.03 ERA before his last start against Colorado–a start that saw him strike out 12 and walk nobody.

Sure, this good luck will have to run out eventually. But for now, I am basking in the glow of all things Lackey, and happy to see the guy coming up huge when we need it most.

A Buchholz-Lester-Lackey tandem in the playoffs? I like the sound of it.