The Art of Taking Two 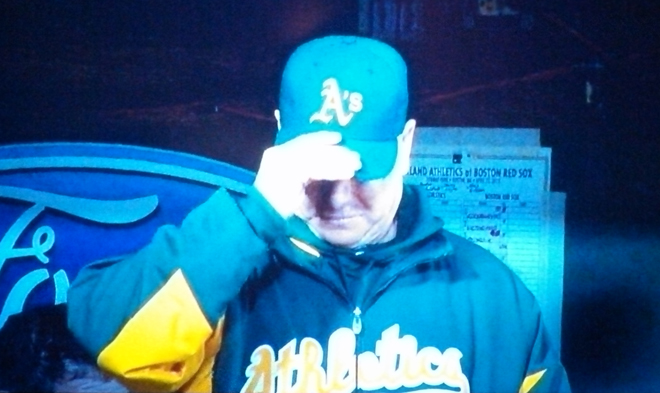 Yeah, I’d stay under there, buddy.

Tonight, the Sox are facing Bartolo Colon. Yes, THAT Bartolo Colon, who was with the Sox back in 2008, then dropped off the face of the world, seemingly never to return again. Only he did. And he kept on pitching surprisingly well for guy who could have easily played Rerun if they ever re-booted What’s Happening.

We counter the Fat Man with the Crazy Man. So if nothing else, this will be an entertaining game.

Oh, and Ortiz is sitting tonight. As you might have surmised from some earlier tweets.

There's an image I didn't need MT @ScottLauber day off for Ortiz. With day game tmrrw Farrell called it a "logical day to give him a blow"

Game on, folks. Game on!