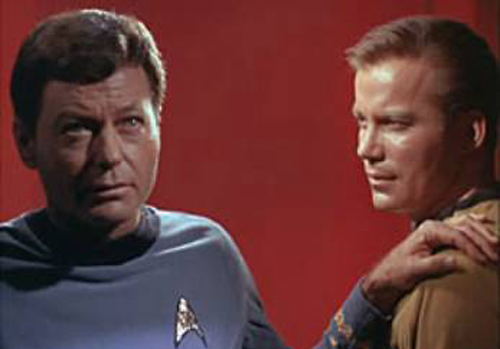 Last night’s game finally did it.

It took what little faith I had left for 2012, that little part of me that kept pointing to the math and saying nothing’s been decided yet, and ran over it with a monster truck.

While not the worst loss of the season–so far, the title’s still held by that heart breaker lost-on-a-Mauer-home-run job against the Twins–it was, as the critics are so fond of saying, the final nail. A messy, epic shitstorm of a loss that convinced me that nothing will go right for this team from now until September’s end.

That it happened on a day the team was being flogged by the media for its poor collective showing at Johnny Pesky’s funeral is either some karmic force at work or just another reminder that we all need to visit Lacuna, Inc. to have this season purged from our memory banks. Unlike Denton, I really can’t reflect on why a lot of players didn’t show up; I’m not up on their personal matters. But I do think that if Pesky passed in August of 2004, the team might have been better represented. Take from that what you will.

I will give them this: when the 2012 Red Sox lose, they do it in ALL CAPS, with guns blazing and covered wagons flying over cliffs and nuclear missiles being launched out of knapsacks. Last night’s game showed that the team does have a little fight in it, but it was also a reminder that 9 times out of 10, the other team has just a little bit more.

So for the rest of the season, I’m just gonna consider these guys the equivalent of Star Trek’s “red shirts”: the nameless bit players who accompany Kirk and crew down to a planet and are usually the first ones blown away. I’ll keep watching, but I know how it’s gonna end for them.