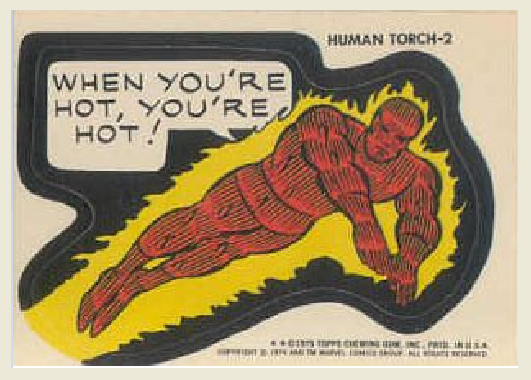 Depending on who you believe or what Twitter feeds you happen to follow, the Red Sox have officially entered fire sale mode.

Things started innocently enough with reports that the Sox put Beckett and Gonzalez on waivers. Hey, that shit happens all the time. No big whoop. Then we heard that the Dodgers put claims on Beckett and AGon. Again, whatevs. I think Teddy Ballgame actually put himself on waivers back in the day, just to show the young kids how it’s done.

But then things shifted into fourth pretty quickly, when word got out that a blockbuster deal was in the works to send not just Beckett and AGon but also Carl Crawford and Nick Punto. Per Gordon Edes:

Blockbuster: red Sox, Dodgers working on deal that would send AGon, Crawford, Beckett and Punto to LA. Hurdles remain, but closing in

Rumors are still flying fast and furious but, as much as this deal intrigues me, it seems like too much too soon. I just don’t have the feeling it’ll really happen. And, honestly, I’d like to hold on to Crawford as I think he can still pay dividends once he’s healthy. Also, there’s a part of me that would dig seeing this entire deal fall apart because of Punto, ’cause you know he’s the linchpin.

UPDATE: As I noted on Twitter, the deal to LA now supposedly includes Beckett, Crawford, AGon, Punto, Menino, Patrick, Orr, Yastrzemski, Clemens and Aerosmith. Not sure how I feel about that last one. Was kinda hoping they might offer Ric Ocasek instead.

Anyone left faces the Royals tonight at Fenway. Game on, flame on!

Previous post "They're Dead, Jim" or How the 2012 Red Sox Became Red Shirts