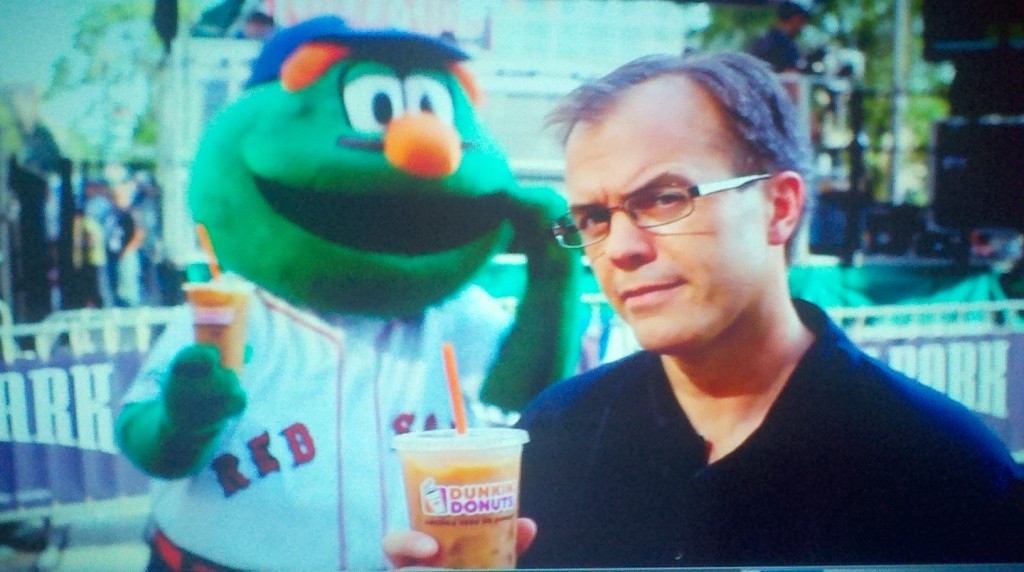 These two guys: Still with the team. Thankfully.

Gotta be honest: when I woke up this morning, I partly expected to see a front page headline splashed across redsox.com to the effect of “just kidding” or “deal punted on account of Punto.”

But it looks like while I slept, the dominoes fell according to plan. Both Crawford and Beckett have agreed to the trade, leaving physicals as the final hurdle (and if any blood work reveals Beckett’s body constitution to be 80% Heineken, watch out).

I was trying to think of a comparable big-scale trade in my lifetime. The Hendu/Spike Owen trade back in ’86 comes to mind. And, of course, Nomar in ’04. But this will likely be the biggest, most epic deal I’ve ever witnessed and I have to say, I’m a little giddy.

Not that I don’t have some reservations. I would have liked to have seen Carl Crawford log at least one completely healthy season. But beyond that, we’re losing a one-time fan favorite pitcher who sadly morphed into the face of everything that’s wrong with this team and a guy brought in to be a big bat/team leader sort who never really panned out in either regard (and who may or may not have been chief muckraker for the anti-Valentine Squad). Oh and Nick Punto.

In return, the Sox get first baseman James Loney (who’d be a free agent at the end of the season), outfielder/first baseman Jerry Sands, infielder Ivan De Jesus, righthander Allen Webster and another righthander, the awesomely-named Rubby De La Rosa. Whether these guys end up being trade chips or something more, at the end of the day, we’ve freed up a shit-ton of cash, empowering us to re-sign Ellsbury or pursue (God help us) more free agents. As Nick Carfado points out, Josh Hamilton, Carlos Pena, Edwin Jackson, Hiroki Kuroda and Zach Greinke will all be on the market, and each has something to offer us.

If everything comes together, I look at it this way: as the Planet of the Apes films taught us, sometimes you just have to blow up the world to set things right again.

And with that, I give you Charlton Heston as Ben Cherington: