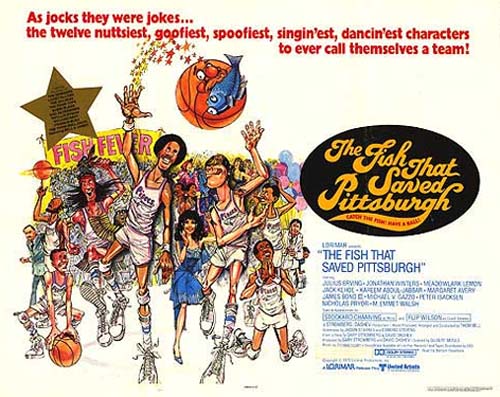 Man, I’m pretty jazzed for this Boston-Pittsburgh series. Because I grew up in the heat of the great Sox-Pirates rivalry of the ’70s and ’80s. And I remember the time Carl Yastrzemski had Willie Stargell forcibly removed from his favorite restaurant for playing too many Chi-Lites tunes on the jukebox. And when Willie returned the favor by having Yaz’s locker at Three Rivers Stadium packed with 50 metric tons of Polish sausage (not a euphemism).

Those were the good old days, and it’s unfortunate that they had to end tragically, with Dave Parker and Bruce Kison gunning down Steve Dillard (the weapon, alas, was never found although reports indicate that Parker slipped it between two pieces of bread and ate it shortly after firing).

Today, we have what could be the start of a new rivalry. Lester vs. Maholm. Andrew McCutchen (the pride of Dublin!) vs. Adrian Gonzalez. Jose Tabata vs. Jacoby Ellsbury.

I’m feeling it, people. Are you feeling it? Boston at Pittsburgh. Like the good old days.