Surviving Grady’s Plan for Extending — and Rejuvenating — the MLB Playoffs 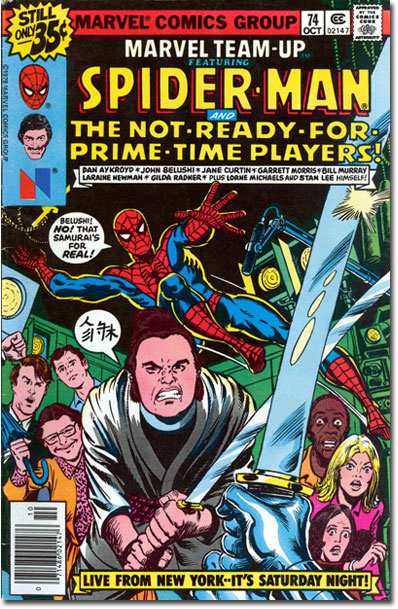 One of the more interesting topics being kicked about at the GM Meetings [distinguished from the “Winter Meetings” and the “Lyman Bostock Memorial Barbecue and Midget Hustling Meetings” by its much, much stricter dress code] is possible expansion of the MLB playoffs to include another wild card team in each league, and an additional tier in which the wild cards can slug it out for a chance to play the division champs.

…the GMs gave thumbs up to the thought of adding a wild-card team in each league and having the two wild-card teams in each circuit play a best-of-three series. It doesn’t appear that a one-game playoff would garner much support.

That’s an idea I can behind behind, especially since it would have helped the Sox into the 2010 playoffs. But to the GM’s last point, I actually think a one-game free-for-all would be a spectacular idea for the wild card showdown–and I say that with apologies to those still smarting from the Sox’ infamous loss to the Yanks in ’78’s “Bucky Dent game.”

Even better, though, would be taking the two bottom-finishing teams from each division and letting them team up to play their division’s wild card team. If you can honestly say that a little part of you wouldn’t get excited to hear, “Tonight on FOX, it’s the first round of baseball playoff action featuring the Cleveland Indians and the Kansas City Royals versus the Minnesota Twins,” then I think you’re just fooling yourself. Marvel Comics knew their shit, man. Team-ups rock.

Another option would be letting Leonard Nimoy decide who wins it all. Just like they did in 1993.