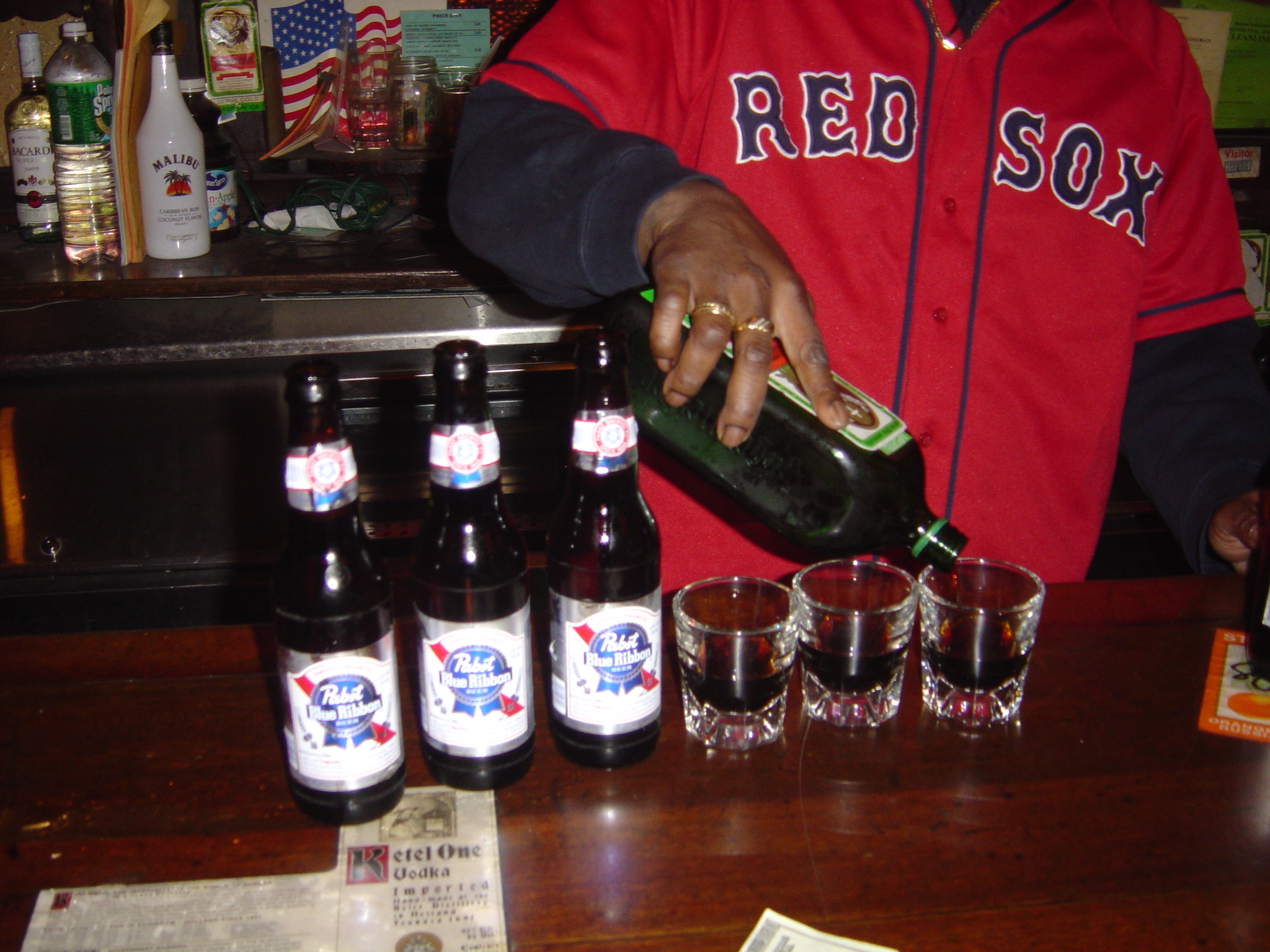 The Boston Red Sox were eliminated from the postseason last night. This is never a good time; in fact, for some Sox fans it can be as traumatic as being chased by a bear or forced to watch Brian Butterworth shower. To assist with your recovery, I am happy to provide comfort in the form of a handy guide to the five things you’re most likely going to be feeling over the next 24 to 48 hours.

I hope you can use this to realize you’re not alone. And if I’ve helped you in any way, feel free to send me cash or meat.

1. Anger
First things first: it’s okay to be angry. Yes, the Red Sox are the winningest franchise of the 21st century but that doesn’t mean we can’t be upset when we discover that a season won’t end with us fans dodging beer cans and vomit while watching duckboats. Christ, the minute the Sox were eliminated in 2012, I was stumbling drunk and pantsless down the aisle of a 747 wrestling a lion while holding a priest in full headlock (2012 was tough, man). Anger is an energy, my friends. Use it.

2. Freedom from Alcohol Poisoning
A wise person once said, “you can’t win them all.” This was especially true of the Red Sox in the 80s and 90s. In that 20 year stretch, the Sox were sent home once the playoffs started 14 times. The six times they did make it, it didn’t end well.

Since then, it’s been a different story. We’ve made the postseason 10 times over the last 19 years, went to the god damn World Series four times and were just one game away from a fifth appearance in 2008. We tasted champagne in 2004, 2007, 2013 and 2018. Those were the nights that bled into days, my voice eternally hoarse from screaming, hangover ravaging 90 percent of my body. The Samaritans on line one, my bookie on line two, the good folks at www.betting24.se on line three.

Not that I don’t love seeing the Red Sox make the playoffs; I’ve lived long enough without my team participating in October baseball to appreciate what a glorious thing it is. But ask my liver what it thinks of the Red Sox in the postseason. Or my gut or my fists or my ankles after hours of frantic pacing and they’d probably say they’ll enjoy the time off.

This is free extra time, motherfuckers. Plant a tree, ask that girl/guy out, finish that album of Terry Francona-inspired love songs. Live your life having little or no pity for those sad sacks mainlining Jaegermeister when their teams blow a ninth inning lead.

3. Grudging Acceptance
I’m not so much an idiot that I can’t acknowledge the high of watching your team hoist a trophy, blind each other with champagne and feel up their opponents’ wives. But there’s a lot to be said for having no horse in the playoffs. You appreciate the nuances of the game. You sleep easier. You do less cocaine. You don’t have the embarrassment of calling your boss to explain that you can’t make it to work because you put your balls in a waffle iron after Craig Kimbrel coughed up a late-inning home run.

As much as I love watching the Red Sox in the postseason, I have to acknowledge that it’s taken years off my life. Not to mention what it’s done to the neighbors who had to deal with the terror of my naked ass passed out on the lawn (or sometimes pressed against their bay windows). Loving baseball can be messy business, requiring more than half a year’s worth of your attention each season. If the Red Sox wanna give us some time off between World Series victories (a void that’s usually filled by Patriots Super Bowl appearances), I’m fine with it.

4. Remember the Good Shit
In case you forgot, this is the good shit:

5. Fuck the Yankees
This is a forever mood and it’s okay to feel these feelings.

So there you go, Sox fans. Breathe in. Breathe out. Enjoy the team’s last few weeks. And I’ll see you in Florida.

Next post Got My MLB Playoff Bracket All Set