Over .500 and Looking Strong 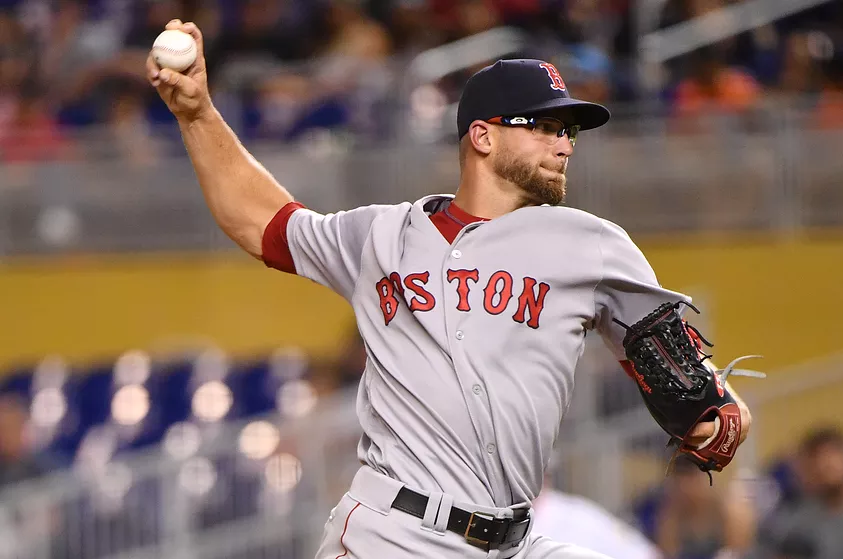 While the MLB schedule is just reaching the quarter mark, the Boston Red Sox start to the season has left many wondering what is wrong with the defending World Series Champions. Although there could be some value to the reason that the team played longer into the year than any other team (aside from the LA Dodgers) and won more games than any other Red Sox team in history, the fact that the team kicked off 2019 with a 2-8 record gave reason for worry. It wasn’t until April 11 & 12 that the Sox would put together a pair of victories, one against Toronto and the other against Baltimore.

Currently sitting at 22-19, the Red Sox seem to have once again found the same mojo that led to a 119 win season last year as the team has fired off a trio of three game winning streaks, with series victories in Oakland, Chicago, Baltimore and Seattle. Whether it was the Sox starting pitchers or their lack of offense or the once honored trip to the White House (but that’s a story for another day), the team has righted the ship and started to set their sights on the second place Yankees and division leading Rays. Fear not Bostonian’s, everything is back to normal in Beantown, well, except for the Celtics.

Despite President Trump’s proclamation that he might have something to do with the team’s current winning streak, the reality is, the team has found help from all different sources. Whether it be Michael Chavis who has been colder than a Boston winter finally breaking out of his slump or Rafael Divers continuing his impressive hitting streak (.418 in his last 17 games), the Red Sox have found scoring from top to bottom of the batting order.

It also helps that team leader and reigning MVP, Mookie Betts, has finally found his groove. Call it a coincidence if you want, but truth be told, Betts was horrible for the first half of April with a lot of zeros in the hit column on the stat sheet. However, since April 19th, Betts has gotten back on track finishing the month hitting .301 and is currently hovering around .270.

As Betts is to the offence, Chris Sale is to the pitching rotation. Unable to buy a victory through the month of April, Sale has posted back to back victories in May, providing the Sox with a huge sigh of relief. Speaking of relief, Boston’s 30-year-old rookie righthanded reliever Marcus Walden may be one of the hottest pitchers in the league at the moment.

With only twelve hits and six runs allowed through twenty-two innings pitched so far this season, Walden has been a huge addition to the Red Sox bullpen that was not exactly as deep or as talented as manager Alex Cora may have hoped for this season. Let’s just say, if we were talking about a different sport, like horse track sprinting, for example, then we could argue that Walden was the jockey that the Sox needed to get the best horse racing results.

With David Price and Nathan Eovaldi still absent from the pitching rotation with injuries and Dustin Pedroia working his way up through the Red Sox Double A program in Portland, some of the void from the early season line-up will soon return to help bolster a roster that once completely healthy, should be a safe bet to return to the post season and a contender to repeat as World Series champions, something that hasn’t been seen in Boston since the early 1900s.

Next post The Worst Sports Loss of My Lifetime? That's Easy.