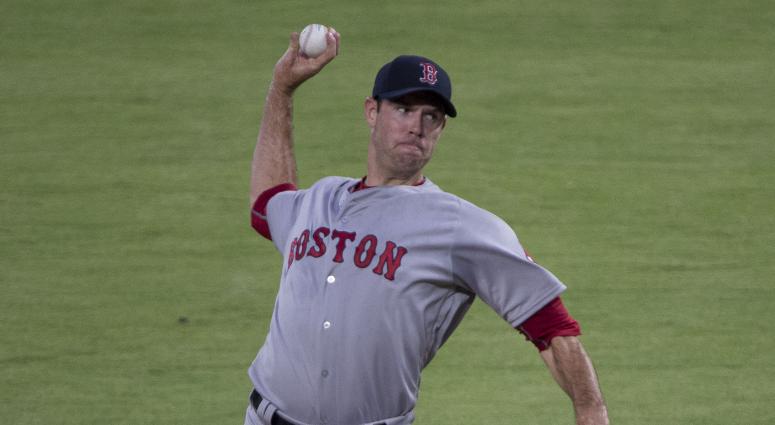 When we first heard the Red Sox signed Doug Fister, we figured he’d be relegated to two primary roles: mop-up duty and being the brunt of a million “Fister? I hardly know her!” jokes. His appearances were mostly unspectacular, and often downright infuriating. In particular, I thought I’d never forgive the man for pulling the loss in a grueling 16-inning affair against the Yankees in July–a trainwreck I witnessed in person. As I pried my ass from the Fenway grandstands after six hours, I swore I would curse Fister’s name until my final breath.

But then the man came up huge tonight against the Indians, dropping a complete game, one-hit shutout on the reigning American League champs.

I had to rub my eyes after this one. Doug Fister? The Doug Fister? Stopping the Cleveland Express with his bare hands? The third best team in the league, Fisted?

It was all true. In fact, if he hadn’t given up a leadoff home run, Fister would have no-hit these giants of offense.

So I have to take my hat off to Fister. It was a brilliant, gutsy performance. And it now begs the question, if the Red Sox face Cleveland in the ALDS, does Fister get the start in game one?

I say yes. So get your Gatorade ready.

Previous post The Only Eclipse Video You'll Ever Need 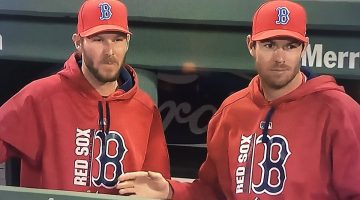