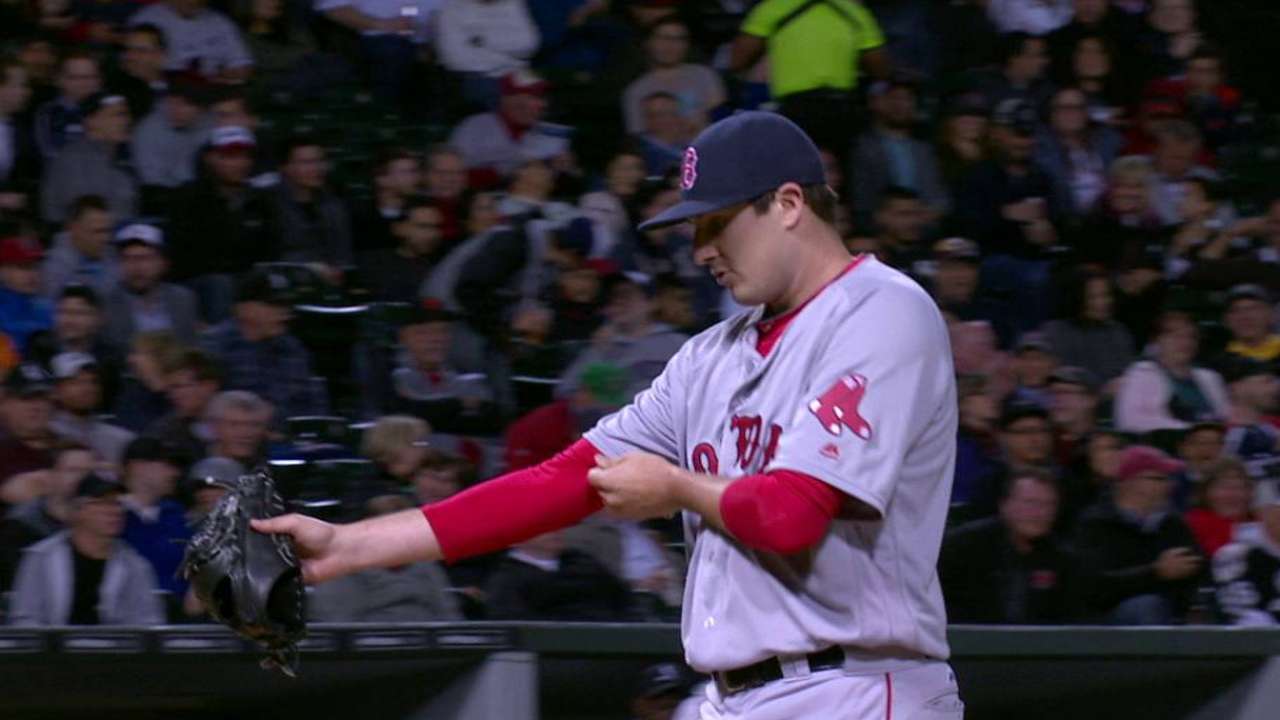 You could be forgiven for forgetting who Carson Smith is. After all, the reliever has been recovering from Tommy John Surgery for several months now. Carson Smith was a big deal once upon a time, but he was traded from the Seattle Mariners for Wade Miller nearly two years ago.

And after 2.2 innings, Carson was forced to discard his Red Sox uniform as a result of Tommy John surgery. If you were on the verge of completely forgetting him, you might be glad to know that Carson Smith is about to make his return.

Fans have known since last May that Carson would make his return to the game he loves in June. With his return, many sportsbooks will be forced to review their baseball betting lines, no matter what Red Sox games we are talking about. And any such fans that had began to doubt the Red Sox were probably elated when Carson confirmed that he was making good progress with his rehabilitation.

In fact, Carson will be at Yankee Stadium next week to do some batting practice. That much proves that he is on the right track to making a comeback. All signs point to Carson spending some time in the Minors once his rehabilitation finally ends.

Of course, nothing is certain. Everyone just has to wait until Carson Smith finishes with practice next week before any predictions about his future can be made. If everything looks fine, then the speculation can begin. Until then, one cannot really predict how things will play out.

Carson wants to be optimistic. After all, he has been feeling really healthy.

One does wonder how people will respond to Carson’s return. After all, Carson was the recipient of many criticisms over his approach to pitching. Carson’s unorthodox delivery isn’t a fan favorite. In fact, it has been suggested that Carson Smith’s forearm ailment is a result of the way he throws.

But it cannot be helped now, and it is highly unlikely that Carson will make any drastic changes to his overall approach to pitching during the rehabilitation, not when it is so important for him to maintain consistency in the way he trains.

The Red Sox are definitely ready to bring him onboard. Yes, it’s true that he didn’t do much playing in 2016 and he has been largely absent in 2017. But the Red Sox are in no position to turn additional arms away.

When you look at what Matt Barnes and Joe Kelly can do, you have to admit the fact that Carson Smith might add a little more depth to the team. Of course, there is no telling whether or not Carson can actually add anything to the team.

After all, no one has seen him pitch for the Red Sox. To gauge Carson, one must look at how well he worked with the Mariners. And the figures definitely paint him in a positive light, with Carson boasting 78 career innings. Carson also struck out 104 batters.

In fact, if you look at all the work he did in Seattle, you have little choice but to admit that Carson will be a wonderful addition to the team. Obviously, it will be a while before Carson can pitch as well as he did with the Mariners.

It takes time for one to heal from serious surgery. It might be a few games before Carson is playing at his former level.

Next post Even When the Red Sox Lose, We Win 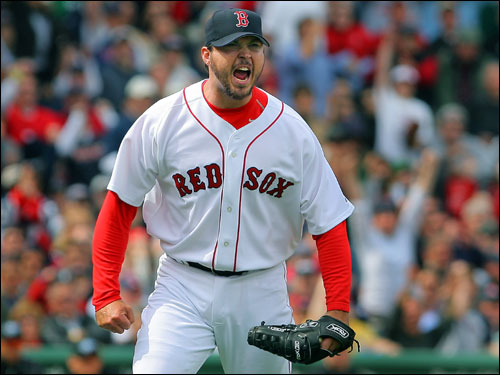