How Does David Ortiz Rank Amongst The Greatest Red Sox Stars Since 2000? 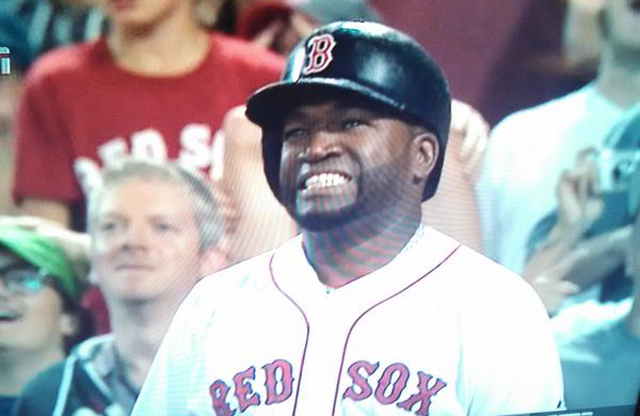 Without a shadow of a doubt, David Ortiz will go down in history as one of the greatest and most successful players to feature for the Boston Red Sox. Throughout his illustrious career, “Big Papi” broke numerous records – and he hung up his boots at the age of 40, putting up some of the best figures of his career.

Last season, he hit .315/.401/.620 with 38 home runs, as well as a league-leading 48 doubles and 127 RBI. In terms of his career figures, they’re even better. Ortiz finished fifth for most games played in franchise history, sixth in hits, third in doubles and second in home runs – putting him in esteemed company with Hall of Famers Ted Williams and Carl Yastrzemski.
For most modern Red Sox fans, he is the greatest ever but it would be foolish to label Ortiz as the best without considering his Boston peers. After a sensational career, he deserves recognition but here are three Red Sox stars who also command respect at Fenway Park.

Manny Ramirez
When Manny Ramirez joined the Sox from Cleveland in 2001, Boston fans hoped that he could be the next big superstar. He had enjoyed a very successful eight-year spell with the Indians and Red Sox supporters were overjoyed at the prospect of Ramirez starring next to Ortiz.

While he had to put up with his fair share of criticism for his deficiencies as an outfielder, Ramirez was very successful with the bat. He hit a .306/.405/.609 and 41 home runs in his first season with the franchise and he only got better from then on; hitting over .292 in seven and a half full seasons with the Red Sox.

Ortiz has a slightly better stat-line than Ramirez but there isn’t much between them and fans still recall his phenomenal individual efforts in the present day. If the Red Sox, priced at +650 to win the World Series in MLB betting odds with bet365, are serious about winning baseball’s ultimate prize, they could use somebody like Ramirez this year.

Nomar Garciaparra
Garciaparra missed out on being part of the curse-breaking World Series team after his brutal trade to the Chicago Cubs midway through the 2004 campaign but supporters still look back fondly over his career at Fenway Park.

With a .323 batting average over nine years, he ranks fourth in franchise history – an incredible achievement. In 2000, he led the league with a sensational .372 average and Boston fans will forever be grateful to Garciaparra for his consistency with the bat.

After leaving, his career was sadly hampered by numerous injuries but he was always a reliable hitter wherever he went. Had he avoided those setbacks, he might even have made the Hall of Fame… that’s how good he was.

Pedro Martinez
A large chunk of Pedro Martinez’s success came in the late 1990s but he was still sublime at the beginning of the 21st century. Martinez won his third Cy Young Award in 2000, recording an 18-6 stat line with 284 strikeouts and a career-best 1.74 ERA.

This was the lowest ERA in the American League in well over two decades; showing just how important he was to the Red Sox franchise. In seven years with the team, he played a key role in 117 victories – losing just 37 matches in the timeframe.

You could even claim that he is up there with the best pitchers in franchise history, he certainly stands a decent chance of going down in the record books as the greatest that Boston has seen in the 21st century – a belief that remains true today. 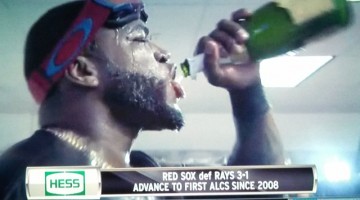 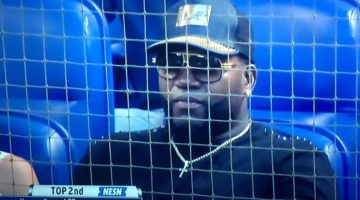