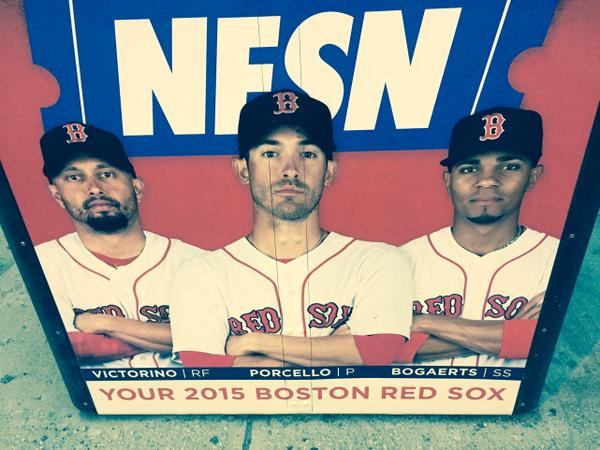 Just last year around this time, I was wondering aloud if we’d be better off tying Rick Porcello to the back of a rocket ship and sending him to the moon. Now the guy is pitching royalty, easily besting fellow bazillionaire David Price as the ace of the 2016 staff and picking up a Cy Young award for his efforts.

Of course, the Cy Young voting was not without controversy. Rick won the award despite receiving fewer first place votes than his former teammate Justin Verlander (8 vs 14). This opened the doors for a Twitter rant from Verlander’s better half, the lovely Kate Upton: 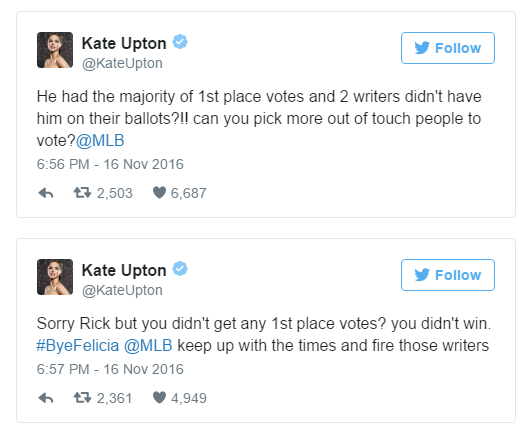 Personally, I’d have rather seen Porcello win his one playoff start but I’ll take this as minor consolation. If one of last year’s biggest disappointments can bounce back, there’s hope yet for Price in 2017. 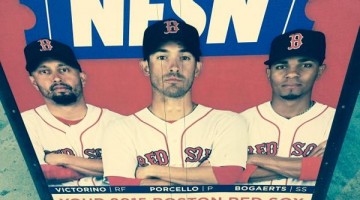 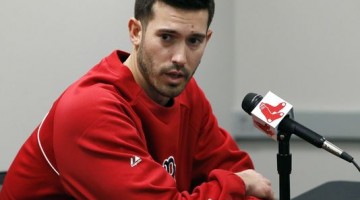