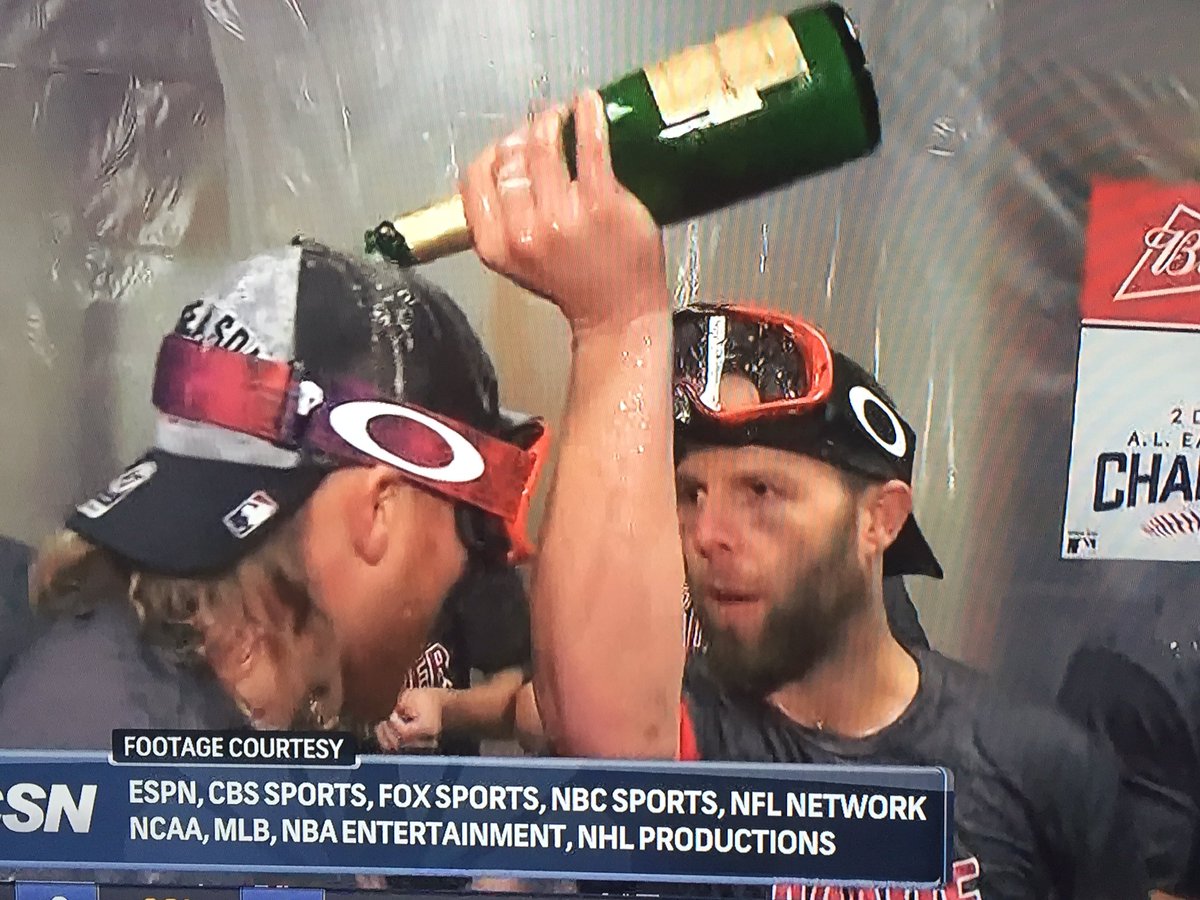 When Charles Dickens wrote, “it was the best of times, it was the worst of times,” he may well have been talking about last night’s Red Sox game (or my high school days, for that matter). Because after the Sox broke a scoreless game open with 3 runs in the eighth, and seemed set to celebrate a division win on Yankee turf, things took a turn for the bizarre.

Craig Kimbrel, who has been money these last few weeks, absolutely and unquestionably shit the bed in perhaps his biggest moment in a Red Sox jersey, walking three before being lifted for Joe Kelly, who promptly surrendered a game-winning grand slam to the hated Mark Teixeira. So in a matter of seconds Red Sox Nation went from wondering what a clinching outfielders’ dance might look like to speculating if Jonathan Papelbon might still be available (just kidding).

That said, while this travesty was going down, the Orioles were conjuring their own comeback against Toronto, beating the Jays and giving the Red Sox the division. So we lost, but in the end, we won. And I’ll take the AL East over a meaningless, face-saving win any day. And I’d rather see Kimbrel melt down now than when we really need him to come up big next week. To keep yourself busy until next week, why not check out a few of the sports games at Red Flush Casino.

In the clubhouse, the mood was a bit more subdued. Until the first couple bottles were cracked. Then we were treated to such awesome sights as Koji inexplicably pouring champagne from one bottle to another:

Aaron Hill getting taken out by a cameraman:

Mookie getting a long-overdue champagne shower:

As with any playoff year, where we go from here is anyone’s guess. But I’m hoping the lads can put this shockingly awful loss behind them and focus on the task ahead. Meanwhile, congratulations to the 2016 AL East Champs, the Boston Red Sox.