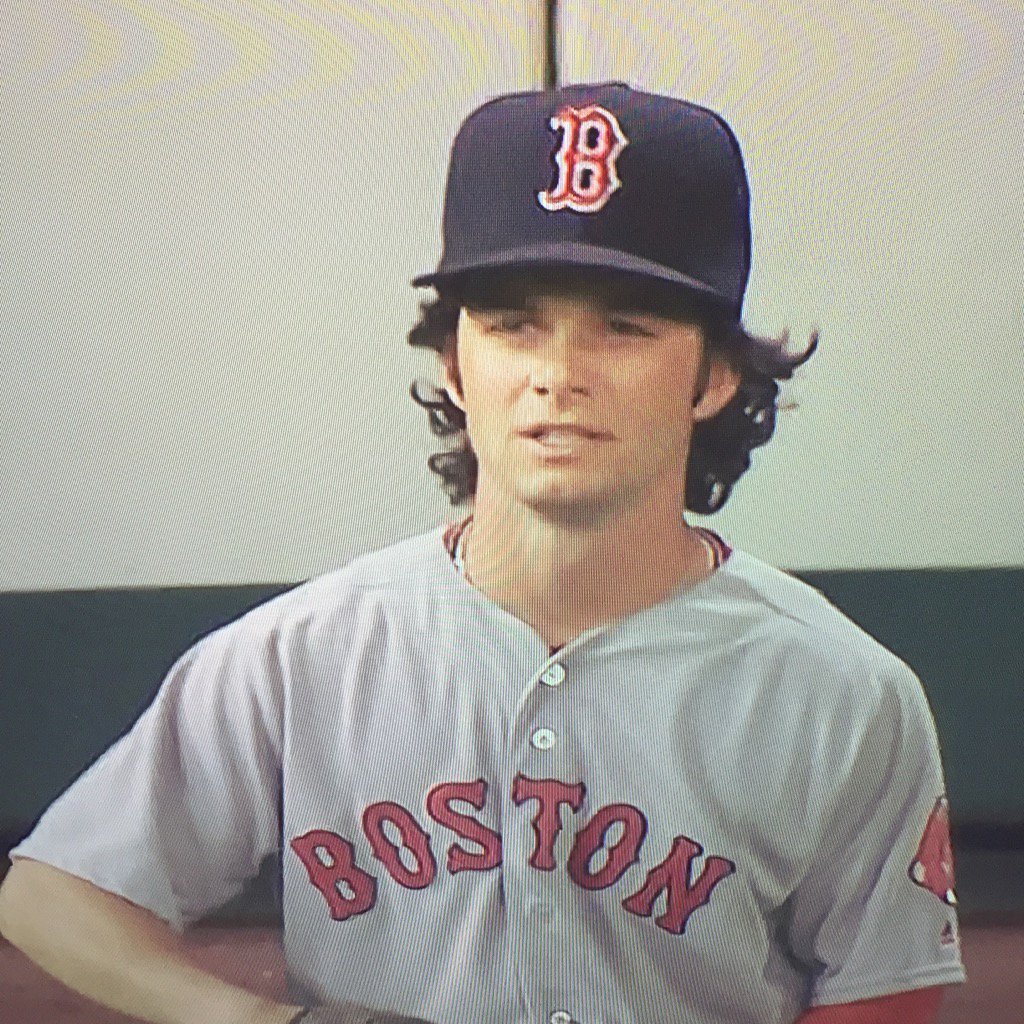 Magic Boy Andrew Benintendi made his major league debut last night. And while his first game in the bigs was unspectacular — he went 0-for-2 and was grossly overmatched by Edwin Diaz to end a bitter 5-4 Red Sox loss — it launched some pretty entertaining tweets. And yeah, I’ll throw mine in there, too.

At first glance, Benintendi looks like the result of putting Brock Holt, Doug Flutie and Michael J Fox in a blender. pic.twitter.com/42honWKlgT

He also has some Adrian Zmed in him as well. https://t.co/ZcJUENakfX

He really does look like an actor cast to play a baseball player https://t.co/gnjof2MHIo

"Doc, you said that our adventures were over" https://t.co/b2i5tdtIjY

@SurvivingGrady If this were the 80's, he'd be a Corey of some sort.