Dave Dombrowski is Here. And the Red Sox May Never Lose Again. 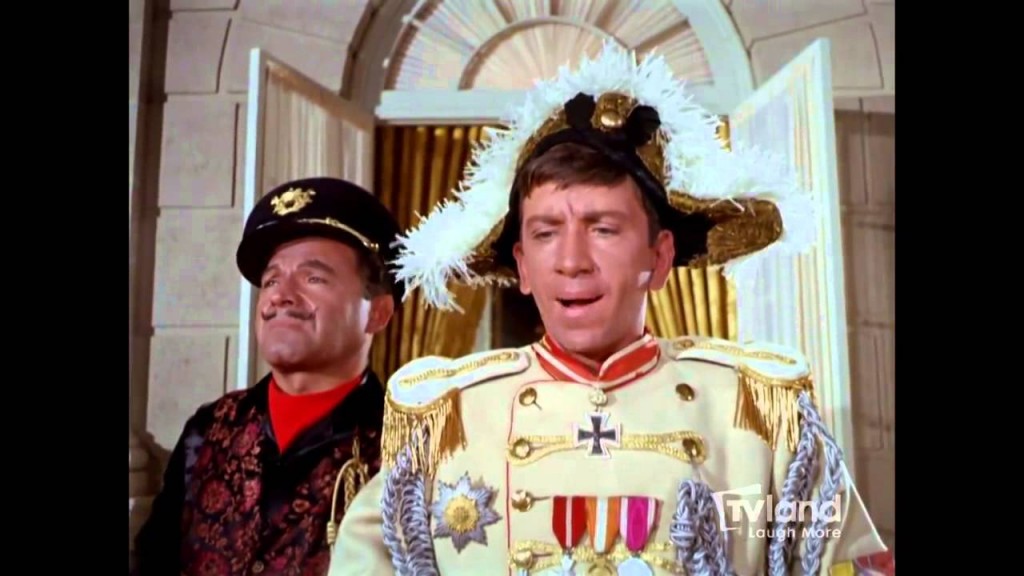 The manner in which the Red Sox announced that Ben Cherington was gone and Dave Dombrowski was in — casually interrupting the annual Jimmy Fund Telethon — tells you everything you need to know about the fucked-up current state of this team. Stealing thunder from sick kids and one of this region’s more noteworthy celebrations of human kindness is a truly curious move.

That said, it shouldn’t be surprising to anyone that Ben lost his job. When Terry Francona got shitcanned just four seasons after delivering his second World Series title in eight years, it was a reminder that nothing’s sacred in love and sports. Anyone who fields a last-place team that also has the second-highest payroll in all of baseball needs to assume there’s a target perma-tattooed to his ass. Not to mention that whole “fortifying a title defense run with Grady Sizemore and AJ Pierzynski” thing.

While last year could be chalked-up to post World Series fatigue (and that’s a stretch, my friends), this season has been absolutely reprehensible. Horrific signings, insanely fat contracts, moves like the Porcello extension that wouldn’t even make sense in a David Lynch movie. It’s like after 2013, management adopted a free-form jazz mentality, where they just toss a bunch of shit in the air to see what happens. With this changing of the guard, we can at least hope for an end to such shenanigans.

Or can we? Dombrowski did some amazing things as GM of the Tigers, but the best team he ever fielded (and yes, I’m counting the 1997 team of mercenaries that was the 1997 World Champion Marlins) was knocked out of the playoffs by David Ortiz, John Lackey, Jonny Gomes and those magnificent bearded bastards of 2013. I do have to give him props, however, for helping to build the 2003 Marlins, a team which will forever hold a solid piece of our hearts for knocking off the Aaron Boone-era Yankees.

I don’t need a World Series championship every season. Hell, I’ve already witnessed three more than I thought I’d ever see in my lifetime. But if Dombrowski can at least field a team that’s competitive and not dragged down by overpriced dead weight, I’ll be a happy guy. Seeing as how the Sox have already won the first three games over DD’s tenure, things are already looking up.

Of course, to DD, every player in the Red Sox organization now represents a chess piece. Not that baseball office guys are known for their sentimentality, but where previous regimes may have understood the fanbase’s emotional connection (read: monetary devotion) to certain players, Dombrowski harbors no such connections. His job is to get the team back on the winning track and I’d imagine everyone and everything is expendable.

Selfishly, I’m just hoping Diamond Dave has the good sense to hold on to Xander, Mookie and JBJ. Use cash money on Cueto or Price and keep the kids where they belong. There’s a lot to be said for winning, yes. But watching players blossom before your eyes, season after season, is a pretty cool thing, too.

Tags: Dave DombrowskiExplain to me again why you're using a photo of GilliganRed SoxXander Bogaerts

Next post Dombrowski Finally Gets His Hands on Castillo (In an Innocent Way, Of Course)