Are the Red Sox Ready for a Cutthroat September? 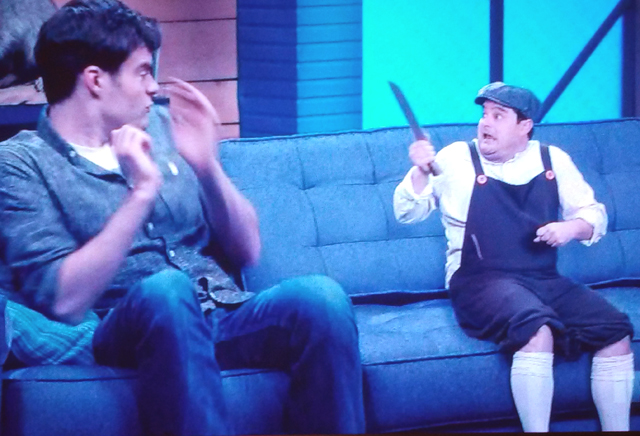 Today, on the first day of September, the Red Sox are in a good place. Four and a half games up in the East. Best record in the American League, third best in all of baseball. An enviable starting pitching staff made even stronger with the addition of Gentleman Jake Peavy. And, of course, Jenny Dell.

But now comes the home stretch. Wicked September. Over the next 30 says, the Red Sox will play 25 games. A staggering nineteen of them will be against divisional rivals.

Seven of those games will be against the Yankees, who are 8 games back now, but 6-and-4 through their last ten and threatening to be very much in the thick of things.

Six will be against the Orioles, which is, honestly, the last team I want to be facing with a playoff spot on the line.

Three will be against the Rays, who will very likely still be in second place by the time we play them.

Three will be against the Blue Jays, who will be cast in the ever-dangerous spoiler role.

On top of that, there’s the spectre of Septembers past. Specifically, the last two Septembers, which have the seen the Sox, as the fancy lads from NASA in the glasses and labcoats say, suck goats.

Despite all this, the Sox, at least on paper, seem the team to beat. If Clay Buchholz actually returns, and can be even two-thirds of what he was earlier this season, that’s just gravy. F$%king seriously important gravy, but gravy nonetheless.

Whatever happens, it promises to be exciting. And a welcome change from last year’s painfully slow fade to black. I say bring it on. Starting today.