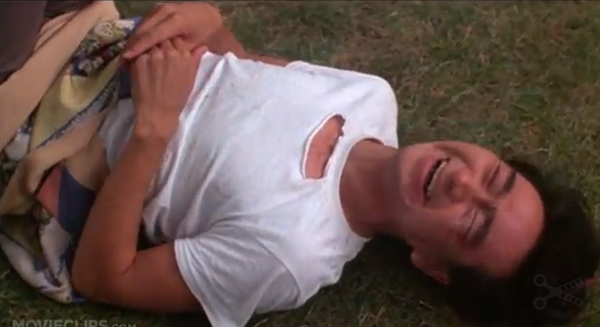 The last time the Red Sox won three games in a row was July 30, 2012. From there, they kinda rewrote the book on sucking until October, mercifully, put us out of our misery.

But just two games into the 2013 campaign, they’re looking like world beaters. Pitchers are hitting their spots. Hitters are driving in runs. New faces are making us forget that we ever thought Carl Crawford + Adrian Gonzalez = World Series.

Tonight, we have Ryan Dempster on the hill looking for his first-ever win against New York. More importantly, we have a team on the edge of its best winning streak since roughly halfway through last season. Is there any reason to think they won’t make it happen?

It’s a new year and a new attitude. And I’m ready to see the guys tear shit up. Let’s start by painting a three.