Mike Napoli Emerges from Phantom Zone, Gets Signed for One Year 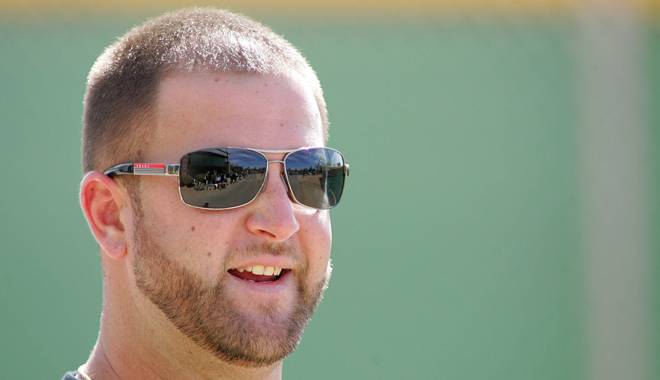 Just when we were about to resign Mike Napoli to that magical land where the Loch Ness Monster, UFOs and three dollar prime rib reside, word comes down that the Sox have finally hammered out a deal with the catcher/first baseman that will bring him to Boston for one year at $5 million, plus another $8 million in bonus bucks for staying healthy.

Turns out the problem causing all the confusion and contract re-tooling–Napoli’s signing to a three-year, $39 million deal was originally announced back in 1979, or so it seems–was a diagnosis of avascular necrosis, a degenerative hip condition.

Now that this is all squared away, Napoli is signed, sealed and delivered. And ready to help the 2013 Red Sox as much as one might expect a guy with a degenerative hip condition affecting both hips can help them.

Holla! And follow the action this year at TonsofTickets.com.