Watch This: Red Sox Get Their Most Important Win of the Season 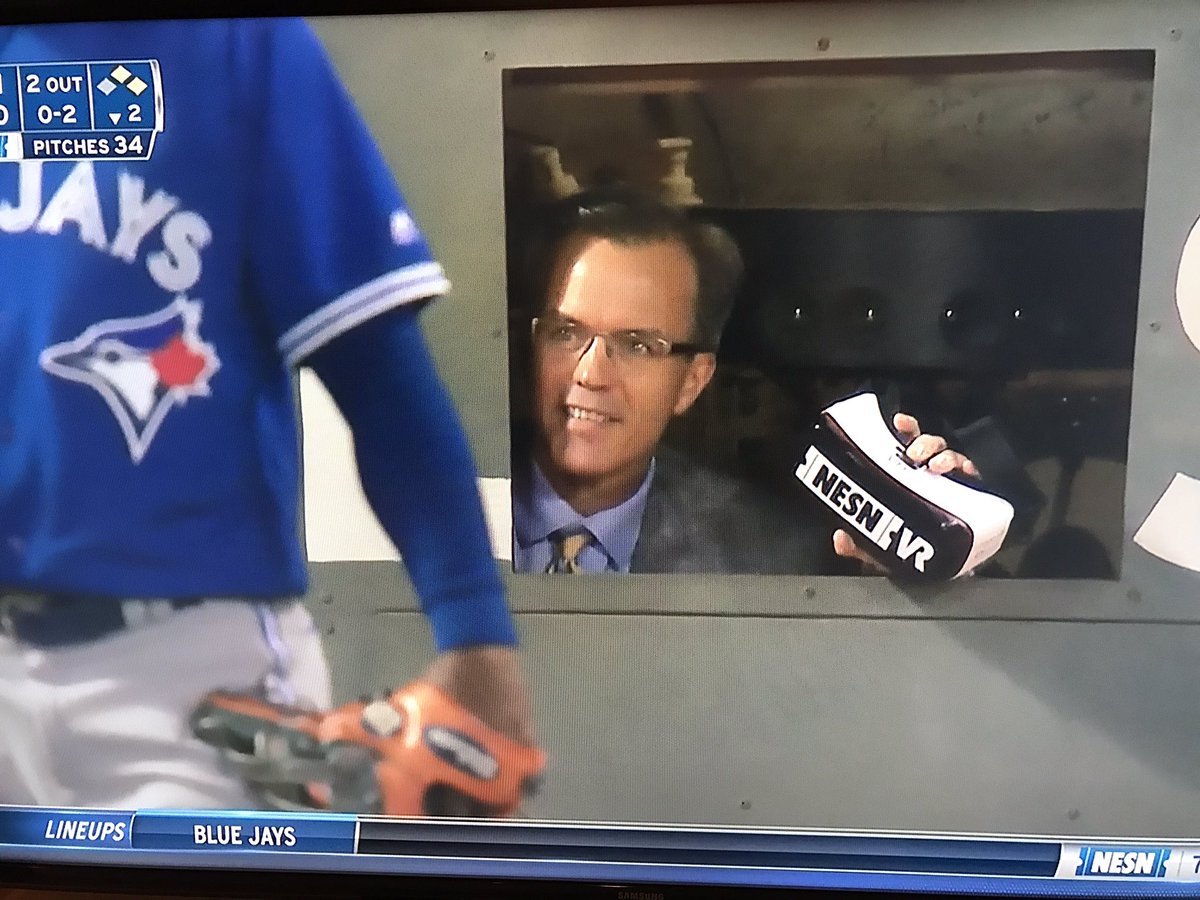 As if dropping 3 of 4 in the Bronx and letting the Yankees crawl back into the AL East race wasn’t bad enough, the Red Sox found themselves accused of stealing New York’s signs with an Apple Watch.

Personally, I’m amazed anyone on John Farrell’s staff could successfully remove an Apple Watch from its packaging let alone use it Dick Tracy-style to swipe a signal, but that’s beside the point. What’s important here is that these allegations came down just as the Sox were in the midst of a three game slide and having lost 6 of their last 10. In other words: the worst possible time.

This is the kind of stuff that derails seasons, incurs in-fighting and leaves fans with a sick feeling in their mouths. Compounding it with a second straight loss to the worst team in the division might have led to a September spiral of 2011 proportions. Or at least had people betting against the Sox at realmoneycraps.net.

Thankfully, we’ll never know. Even though it took freakin’ 19 innings, the Red Sox beat the Blue Jays early this morning, building their AL East lead back to 3.5 games and hopefully earning enough mojo points to carry them through tonight’s rubber game. See what a walk-off win can do? Roughly 12 hours ago we were all cracking wise and predicting doom on Twitter. This morning, we’re back to printing up World Series tickets. That’s Red Sox Nation, baby.

"BUT WE DIDN'T EVEN WIN THOSE GAMES! WHO CARES IF WE STOLE THEIR DUMB SIGNS??" pic.twitter.com/zEu3DlHkSp