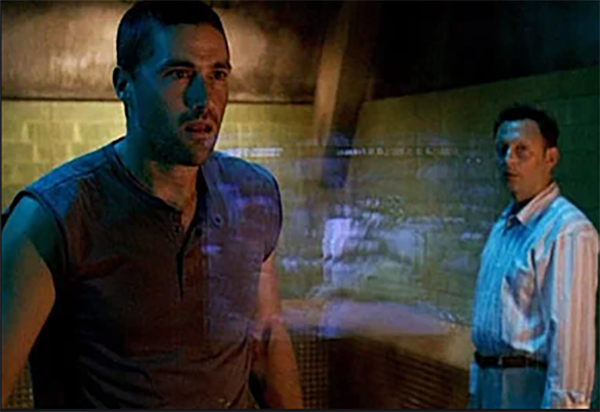 Sure, there were a lot of great Red Sox Pop Culture Moments. Like the time a slightly drunk Carl Yastrzemski appeared on the Tonight Show and tried to feel up Rita Moreno. Or the time Marco Scutaro and Royce Clayton did a guest spot on “Gilmore Girls” as a couple of foreigners who get stranded in Stars Hollow for a week. And, of course, those experimental jazz albums my man Mark Bellhorn cut with Chick Corea (now long out of print and fetching thousands on eBay).

My all-time favorite, however, is that episode of Lost in which Ben proves to Jack that he has contact with the outside world by showing him the Red Sox clinching the 2004 World Series.

To fully appreciate this scene, you have to put it in context. It’s set on November 24, 2004, roughly one month after the Sox victory parade. But the character of Jack has been stranded on a desert island since September 2004, and has no idea of what’s been happening “in the real world” since then. While on the island, Jack’s seen monsters made of smoke, polar bears clawing at palm trees, a crippled man who started walking and an Australian living in a fallout bunker 100 feet underground who punches numbers into a computer to prevent reality from unspooling.

Yet for all that crazy shit, the one thing he refuses to wrap his brain around is the idea of the Red Sox winning the World Series.

It shows you the state of Red Sox Nation before that fateful night in October. Today, on the sixteenth anniversary of that win, it makes sense to revisit this scene. 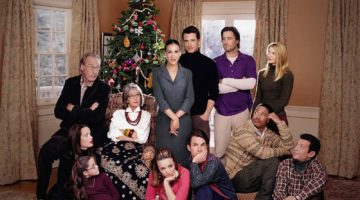