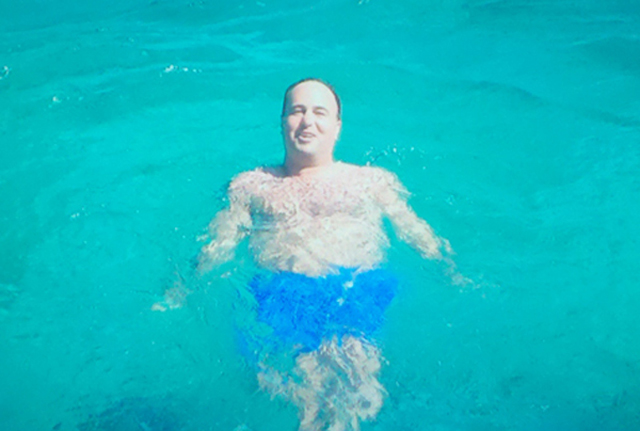 Before the Sox started winning World Series, we fans clung tenaciously to what meager triumphs we were afforded: Pedro kicking Yankee arse in one game of the 1999 ALCS, a vitamin B-fueled Clemens striking out 20 Mariners, Nomar being better than Jeter (hey, we chanted it; it must have been true), the occasional weekend that Mo Vaughn wasn’t caught with a car full of strippers and cocaine and tactical nuclear devices. Stuff like that.

One such gem was Hideo Nomo tossing a no-hitter in his 2001 Red Sox debut, made more remarkable by a stunning, how-the-hell-did-he-get-that? snag by Mike Lansing that kept the no-no alive with one out in the ninth. You can see that catch — which won Lansing a spot on Nomo’s Christmas card list for life — in the video below. A video I never tire of pimping.

Ironically, Lansing was filling in at second for the injured Chris Stynes, part of a revolving door of second basemen around that time, which included the elfin Craig Grebeck (on loan from a touring production of The Lord of the Rings), Rey Sanchez and the inimitable Todd Walker.

What made this game particularly notable was another debut: it was Don Orsillo’s first in his regular gig as play-by-play guy for the Red Sox on NESN. Auspicious beginnings all around, even if Lansing now runs a Chick-Fil-A in Nashville (I’m guessing).

Previous post The Importance of Being (and Keeping) Mookie Betts

“So Eck and Remy Walk into a Disco..” 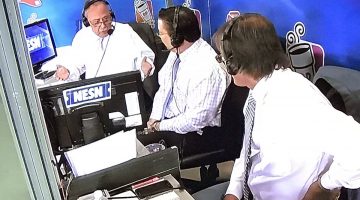 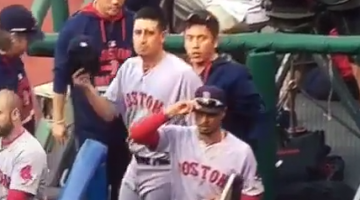 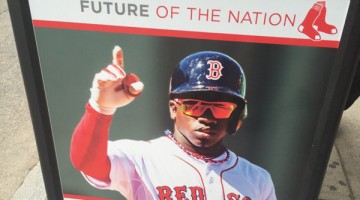