To say that July, August, September, October and November of 2013 have been particularly awesome for Jake Peavy would be an understatement. Here’s a brief recap: 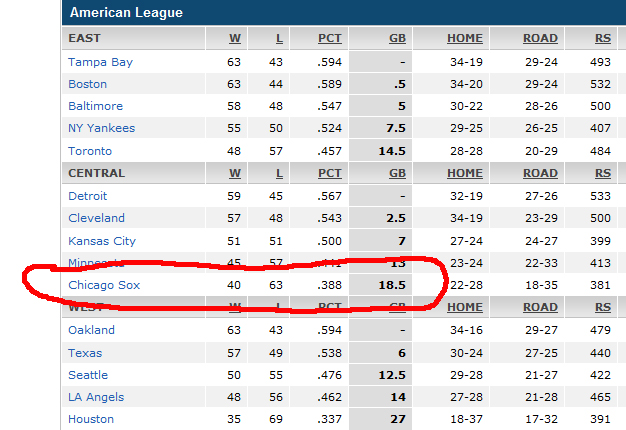 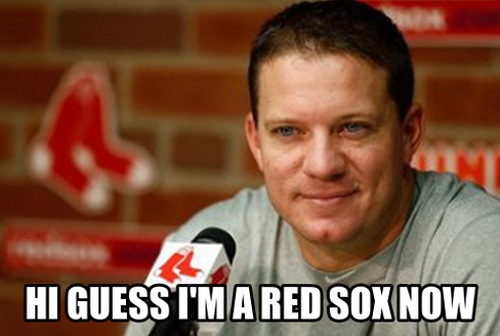 Previous post The Idiots Will Always Own My Heart 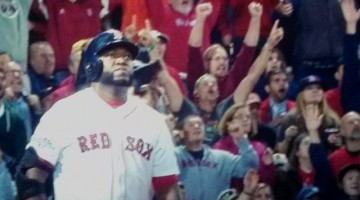 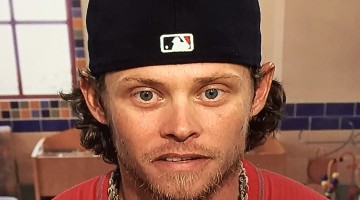 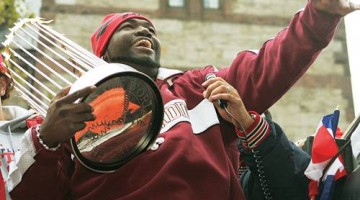