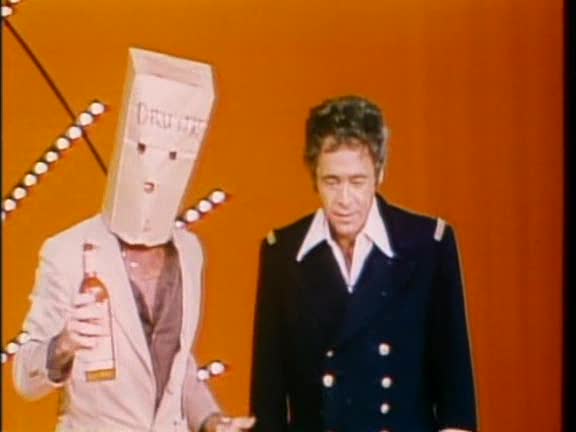 There have been several points in the 2012 season where, against better judgment, I thought the team might truly be heading for better things. Right out of the gate, I suspected the Bobby V era might actually see a return to 2004-esque glory. No dice.

Later, when the team announced Tradezilla, I figured the shedding of that baggage might give them incentive to play their asses off. I even thought they’d pull a “Reverse September 2011” and surprise us all. Nothing doing.

Recently, when the Yankees came to town, I had images of us at least saving some face with a sweep. That didn’t happen.

Then I thought we’d play spoiler to the Rays and Orioles. Both of whom we certainly owe a bit of payback. We know how that went.

So here we are, entering into the last eight games of the season. And I still can’t give up on them. My latest obsession is hoping that, despite my well-documented fascination with it, the 2012 team does not surpass the 1992 team to become the worst Red Sox team of my lifetime. Hell, I’m not even sure why I don’t want it. I guess I hate to see that sign hanging around Bobby V’s neck for the rest of his days.

There’s certainly a chance they could end up with a worse record than 73-89. But I hope not. Which means you can probably count on it.

Next post Because Too Much Wakefield is Never Enough