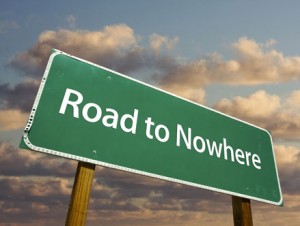 It’s May 1st and I am officially worried. Everybody, myself included, said “give this team a month, they’ll figure it out.” OK, it’s been a month. The team is in dead-ass last, four games under .500 and showing no signs of competing for the AL East.

The Red Sox have been consistently inconsistent except, in the case of Carl Crawford, who has been consistently terrible. Today, the must get through the best pitcher in the American League to avoid being swept at home by the lowly fishermen from Seattle. And it’s up to the elder statesman, Tim Wakefield, making his first 2011 start, to help avoid the sweep.

Is it too early to be in a “must win” situation? Maybe, maybe not, but a win against King Felix might just get this team back on the rails. I’m looking for a lumber awakening, home runs, balls peppering the Green Monster, light towers exploding into fireworks, all that and more. And maybe just one more magical performance by the knuckleballer.