Meanwhile, in the Bronx… 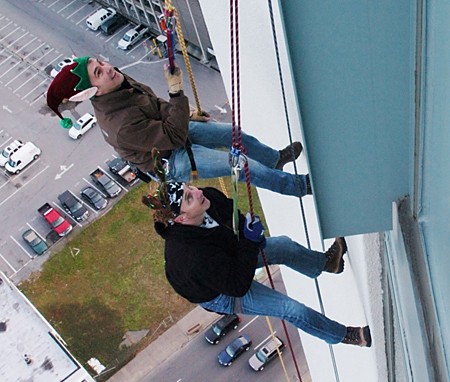