Will The Chiefs Have A Repeat In The Super Bowl 55? 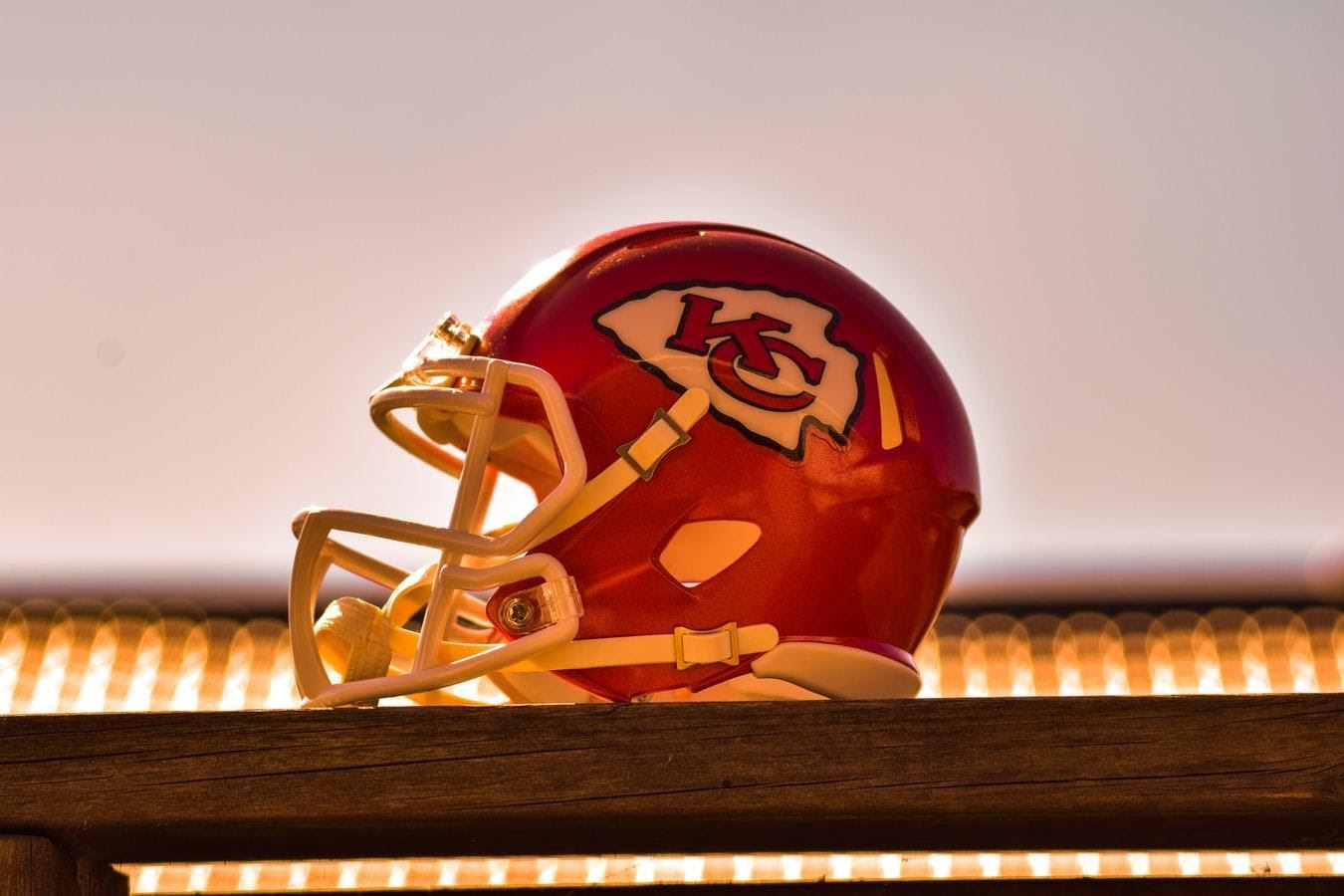 But will the Chiefs have a chance for a repeat this year? And what would it take for them to achieve a repeat? First, let us have a quick recap of their Super Bowl 54 game against the 49ers and after that, let us analyze the chances of the Chiefs winning the Super Bowl again.

A Recap Of The Chiefs Super Bowl 54 Win
In February last year, the Chiefs took home the Lombardi Trophy when they defeated their Super Bowl opponent, the San Francisco 49ers, with a 31-20 score. It was full of memorable moments as both teams made many errors- from Richie James Jr. muffing the punt in his team’s first possession to Patrick Mahomes’ fumble. Although both players have recovered, these events made their fans cringe as they watched them making the mistakes.

The Chiefs were dominant since the game began as Mahomes was using all of his best all night. He even landed a touchdown during the game’s first quarter, making them the leading team in the first round of the Super Bowl 54.

During the second quarter, the Chiefs’ defender Bashaud Breeland intercepted a throw from the 49ers quarterback Jimmy Garoppolo. He immediately turned the turnover into three points, which made the second-quarter score into 10-3

However, things began to look bad for Mahomes and the Chiefs during the halftime show as Juszczyk made a fullback touchdown. The 49ers started to pick up their pace and led the third quarter by 10 points. But Mahomes and the Chiefs worked harder until they regained control of the game with the teamwork and skills of Mahomes, Hill, and Kelce.

The trio never backed down until they dominated the game and ended Super Bowl 54 as the Champion. It was one hell of a fight, but the Chiefs made it through. Will the same fate happen to them in Super Bowl 55? Or will they be consistent throughout the game?

Are The Chiefs Capable Of A Repeat?
Being the team with the best quarterback in the league today plus a head coach that is best in doing his job, a repeat is possible. And with the Chiefs being full of players who are doing a great job supporting their quarterback, the road for a repeat is attainable. However, it will be difficult.

They will be facing the Tampa Bay Buccaneers in the opponent’s home stadium. The Bucs are expected to be more aggressive as they play in their home arena, plus they have Tom Brady, who already won six Super Bowl Championships. The Bucs will make sure that the Chiefs’ attempt to win the Super Bowl 55 won’t be easy.

The Chiefs have been doing a great job throughout the season and became the most favored team to win the Super Bowl. They are the team who have long been predicted to play in the 55th running of the Super Bowl, and now it came true. The Kansas City Chiefs have secured their spot in Raymond James Stadium to defend the Super Bowl Champion title.

The Kansas City Chiefs consistently hold the number one seed in the AFC, which shows their conference dominance. They also ranked as the number one power team in the 2020-21 NFL regular season. What they have achieved is enough proof that the Chiefs are capable of a repeat.

However, Mahomes should make sure that he can outduel the living legend Tom Brady, who is entering his 10th Super Bowl game. He was the last quarterback who achieved a back-to-back Super Bowl win when he was with the Patriots. He is the man who the Chiefs need to beat to be able to secure the title.

With Rob Gronkowski alongside Brady, the Buccaneers became a strong team, and if Mahomes and the Chiefs won’t watch out for these two players, one wrong move will result in a huge disappointment.

Another player that the Chiefs quarterback should be aware of is Jamel Dean. The latter did well in intercepting a throw from the Packers Quarterback Aaron Rodgers during the 2020-21 NFL season.

Takeaway
Many people are rooting for the Chiefs to win the Super Bowl this year. Even with the given circumstances that the Bucs have Tom Brady and playing at the Buccaneers home stadium, the odds of the Chiefs winning are high. Mahomes and the Chiefs will need to keep what they are doing throughout the season, and they will once again take home the Lombardi Trophy.