What Changes Has the MLB Partnership with FTX Signaled? 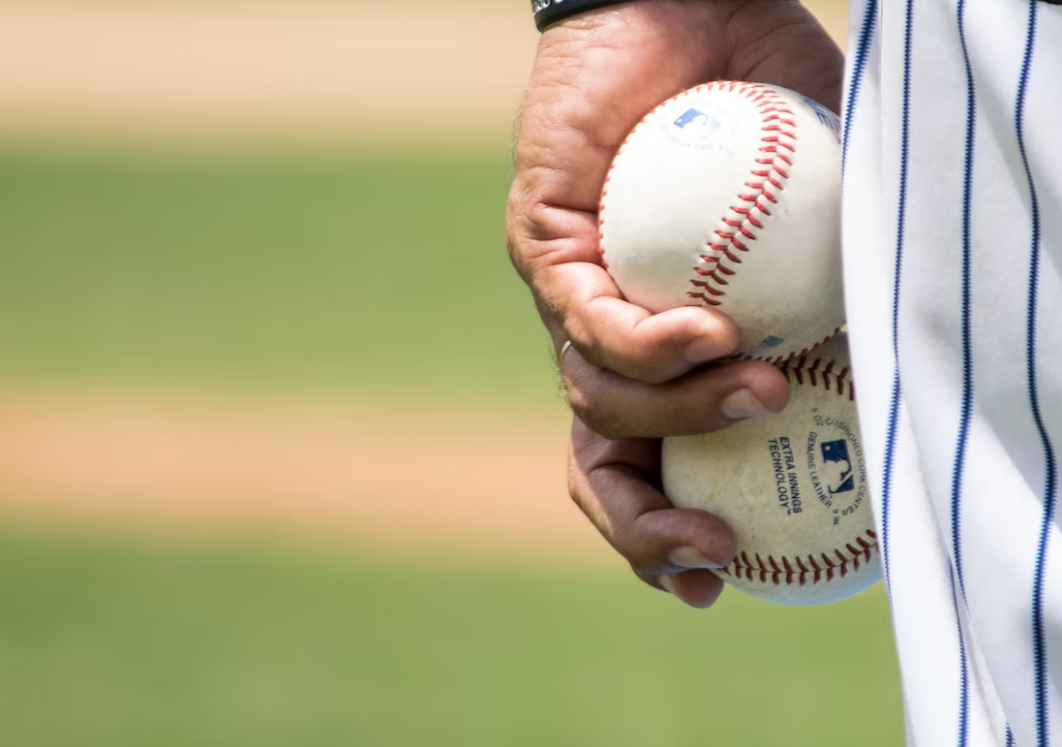 Ask any traveler which sports they think are akin to breathing to us Americans and I kid you not, baseball is likely to get a mention. I get it, it’s a bit rhetorical to state that baseball is our American National Sport, but jump on my train of thought for a minute.

It has been integral in groundbreaking historical moments. Take the effect of the 911 tragedy, where Game 4 of the MLB World Series entered a historical era of the game being played in November for the first time. Baseball became a bandbox of Thanksgiving, almost giving the turkey a Bronx cheer.

In 2020, the Industry Market sized up at $16.18 Billion. Investment in the sport has resulted in many great achievements of pride such as being part of racial and gender liberation and so much more.

These days, the growth of the MLB is now been affixed with its partnership with FTX, the well-known cryptocurrency exchange. However, one year later, what lessons can be gleaned from this union?

Cryptocurrency relishes the spoils
In the world of sports, deals come with their propaganda. This is to say there are winners and then there are winners! These are the individuals who profit more from the partnership. FTX is the Scrouge McDuck of this deal, mining the most dimes. Why, well in terms of recognition, they seem to have implemented the most changes.

Aligning themselves with a generational sport undoubtedly gives them a competitive edge. As a virtual currency exchange, they hold a greater influence on the legitimacy of cryptocurrency. Think about it, dads and granddads who might have previously thought the digital currency was an outlaw’s currency are likely to take a second look now that the reputation is solidified by being on the uniforms of their favorite umpire.

This is not to say the flipside of the coin does not apply to baseball. Being the first North American pro sports league to ally itself with the digital coin exchange is no small feat. With the USA being one of the top ten holders of cryptocurrency in the world, the partnership makes sense. Many industries linked to the financial benefit of baseball, including bookmakers, are also known to favor this form of payment when it comes to accepting baseball bets.

It can be said that bitcoin is going well with baseball when FTX logos are seen adorning the umpire attire. Fans are no strangers to legal baseball betting, especially when it comes to finding the right strategies. This partnership came at the right time when the global environment of cryptocurrencies was not as hostile as it had been in the years of inception.

Memories erased
Behind the curtain call, lies an unsavory side that would be irresponsible to hide inside the rosin bag. Unlike the treasured sap of the fir tree, which creates the treasured anti-grip white powder, changes in the memorable patches have proven to be a hard pill to swallow.

As of the All-Star Game in 2021, changes in the Major League have been noted since the partnership. Umpires who once wore tribute patches and initial bearing patches for their fallen colleagues, now wear those with the FTX logo. This honor was bestowed to show the comradery of the baseball community.

These changes mean that the strength of the partnership far outweighs any concern fans held about the importance of the memorial patches. It’s also a clear indication that recognition and financial incentive are still the order of the day.

What matters most is that MLB will be around, no matter what it has to do to stay relevant.