The Three Greatest Red Sox Games of All Time 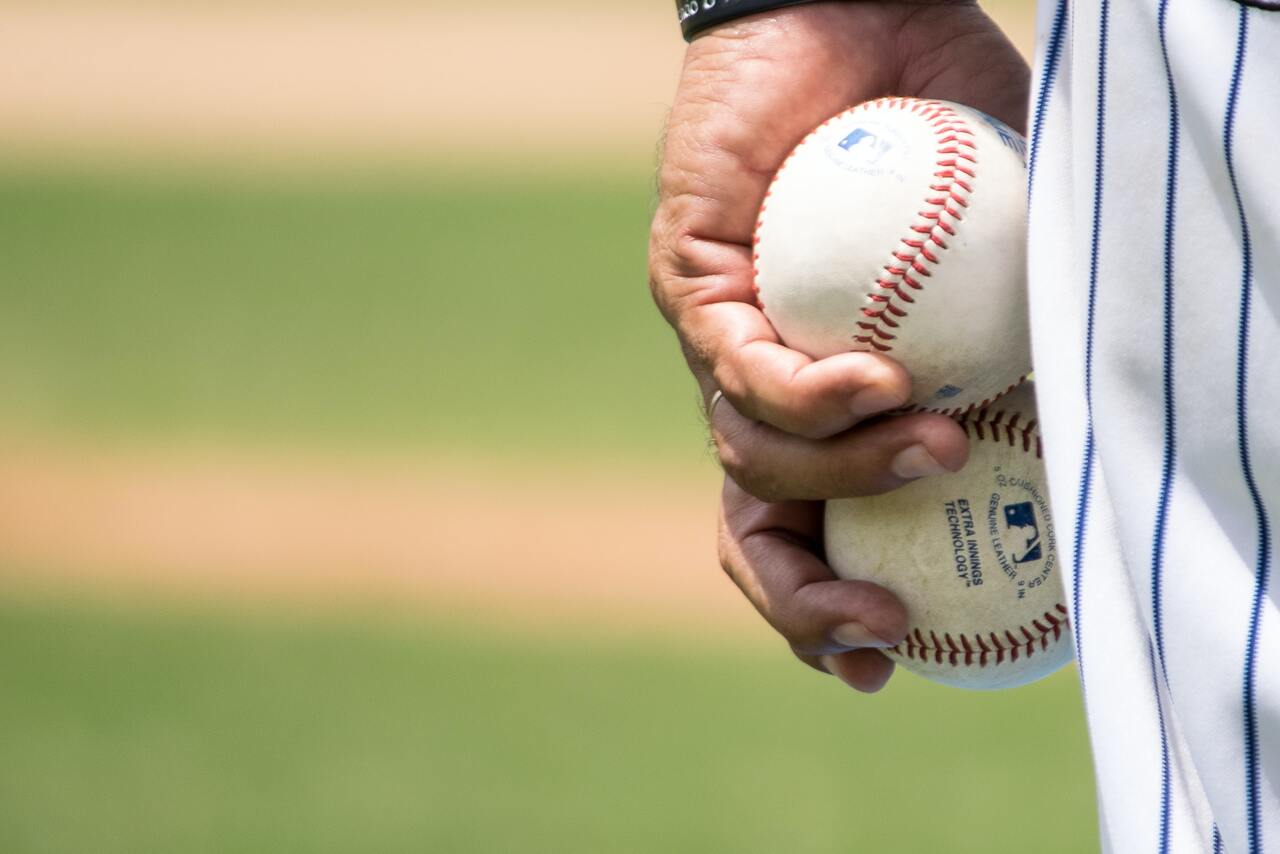 With over 120 years’ of history under their belts, the Boston Red Sox is one of the most famous baseball franchises in history. They have been involved in everything from high points to heartbreak since their first match in 1901, winning nine World Series along the way. We look at the three greatest Boston Red Sox games of all time.

The Comeback of 2004
Heading into the fourth game of the ALCS against the New York Yankees in 2004, the Boston Red Sox were in about as deep of a hole as is possible in baseball.

Any punter that had headed over to betting.com/mlb/picks on the morning of the 17th of October, would have seen the betting odds stacked astronomically against the Red Sox. They were 0-3 down in the best-of-seven series, with no team in history having ever come back from 0-3 down in the postseason before. Add to this the fact that they were riding an 87-year championship drought, and their first three games had been lost by wide margins of 10-7, 3-1, and 19-8, and few were giving Boston any hope.

To make matters worse, Boston got themselves in a hole in game four as well. Heading into the bottom of the ninth, they were three outs away from elimination and trailing 4-3 against the Yankees best closer. Somehow, however, the Red Sox dug themselves out of the hole they were in and clawed their way to a narrow victory. This was the catalyst they needed to go on a four-game winning streak, win the ALCS, and go all the way to pick up their first World Series title since World War I.

The World Series Capitulation in 1986
Red Sox fans will remember game six of the 1986 World Series for all the wrong reasons, unfortunately. Rather than being one of the greatest games of all time where the Red Sox finally broke their curse and won the World Series, it goes down in history as one of the greatest capitulations of all time. Ahead 3-2 in the World Series, Boston was in a commanding position at the bottom half of the 10th, ahead by several runs. At one stage the scoreboard even announced the Red Sox premature winners, and the coach was making emotional decisions about who to keep on the field, based on who deserved to celebrate the win in-person. 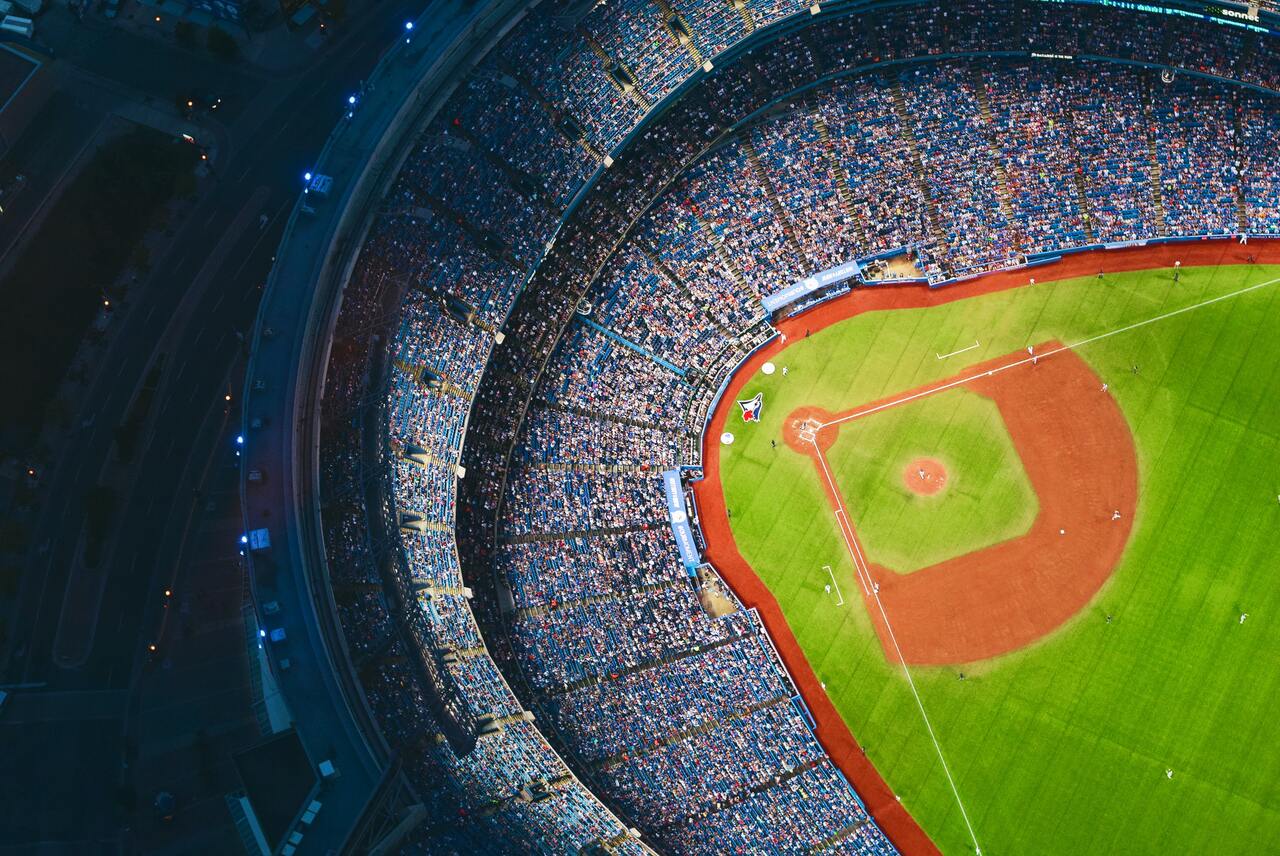 Then, it all unraveled for Boston. The next three batters singled to reduce the lead before a wild pitch saw the scores draw level. The capitulation was complete when a three-hopper skimmed through the first baseman’s legs and led to the New York Mets winning the game, and ultimately the World Series.

Joy for Home Fans in the 2013 World Series
Having finally broken their hoodoo in 2004, Boston went on to win again in 2007 as well.

However, game six of the 2013 World Series was perhaps more significant, with the Boston Red Sox winning their third World Series in 10 years in front of home fans for the first time. Boston was reeling from a terrorist attack at the Boston Marathon, and the Red Sox themselves were coming off two horror campaigns.

It all came together on October 30th 2013 however, when the Boston Red Sox dispatched the St. Louis Cardinals 6-1 to seal a comprehensive World Series win.