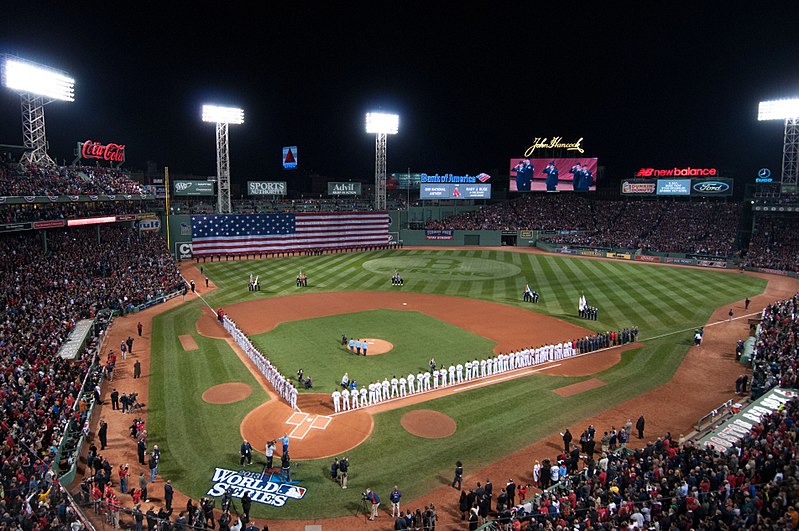 It doesn’t seem like 12 months since the Red Sox bagged their ninth World Series title and their fourth since the turn of the millennium. However, sport moves on and Red Sox fans cannot dwell for too long on last year’s success as this fall, the focus has been on two more teams looking to bag the 2019 World Series. The Houston Astros and the Washington Nationals are currently vying for supremacy, while the Red Sox lick their wounds after a pretty poor follow-up to their successful 2018 season.

As much as Boston fans will already be turning to the 2020 MLB season, some Red Sox fans will be keeping a keen eye on the outcome of the 2019 World Series which features some popular ex-Red Sox stars. There’s no doubt that the Nationals started the World Series very much in the ascendancy, having flown into a 2-0 lead. However, the Astros have fought back with three back-to-back victories, making them clear outright favorites for the 2019 World Series crown among all the leading sportsbooks. Let’s take a look at the former Boston players fortunate enough to be on
World Series rosters again in 2019: 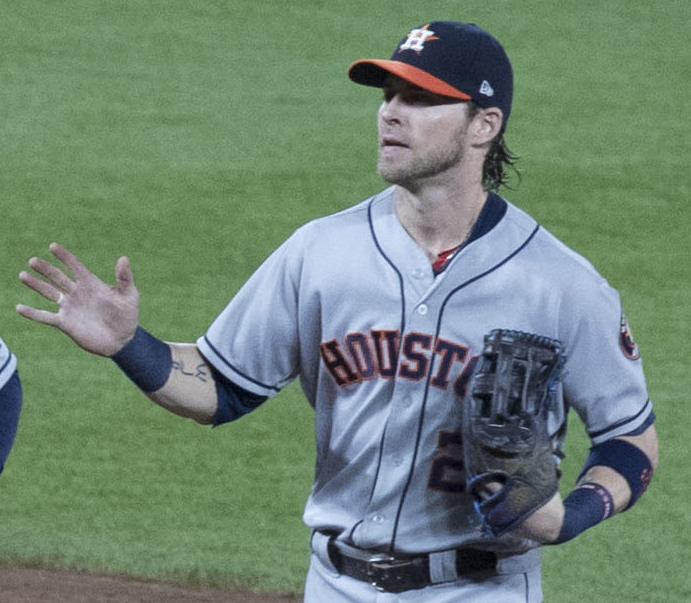 Undoubtedly the most recognizable of the former Boston players involved this fall, Josh Reddick has become a key cog in the wheel of the Houston Astros’ success of late. He was snapped up in the 2006 MLB Draft in the 17th round but it took him until 2009 to make his mark on the major leagues. Reddick was also part of a Red Sox team that finished third in the standings in 2011 and was eventually traded to the Oakland A’s. Ironically, Oakland appeared to be the perfect fit for Reddick, who bagged the Gold Glove in his debut season for the Athletics. He maintained his consistency for several seasons with Oakland before his most recent move to the Astros.

Only 18 months ago, Reddick became the second Houston player in the team’s history to manage two grand slams in the same month, against the Orioles and the White Sox. Jeff Bagwell was the first to do so for the Astros back in 2001. This season, the outfielder has batted .275/.319/.409 and has 14 home runs to his name.

Wade Miley
The Astros roster also contains another ex-Red Sox player in the shape of Wade Miley. The 32-year-old pitcher made a solid entrance to the major leagues as part of the Diamondbacks team, eventually missing out on the Rookie of the Year award to Bryce Harper in 2012. Nevertheless, he still made the cut for the NL All-Star team which caught the eye of Boston in the close season, who opted to trade him in exchange for De La Rosa, Webster and Flores.

Frustratingly for Miley and the Red Sox faithful, his time in Boston was somewhat underwhelming. Although he pitched solidly at times, he didn’t have quite the impact his $19m contract suggested he would have. Within 12 months, Miley was traded to the Mariners for Carson Smith. Although Miley has become something of a major league journeyman in recent years, he has certainly been a useful pitcher for the Astros this season, but has only featured rarely in the postseason action.

George Springer
This inclusion is slightly more tenuous than both Reddick and Miley, but outfielder George Springer is someone with close links to the Boston area. He was born and raised in New Britain, Connecticut and schooled at the University of Connecticut. Springer never had the chance to play for the Red Sox, but Boston’s loss has been well and truly Houston’s gain as he has become a three-time NL All-Star selection and the World Series MVP in 2017. He’ll be looking to go one better and make it two World Series victories in three seasons against the Nationals.