Preview of Red Sox Off Season 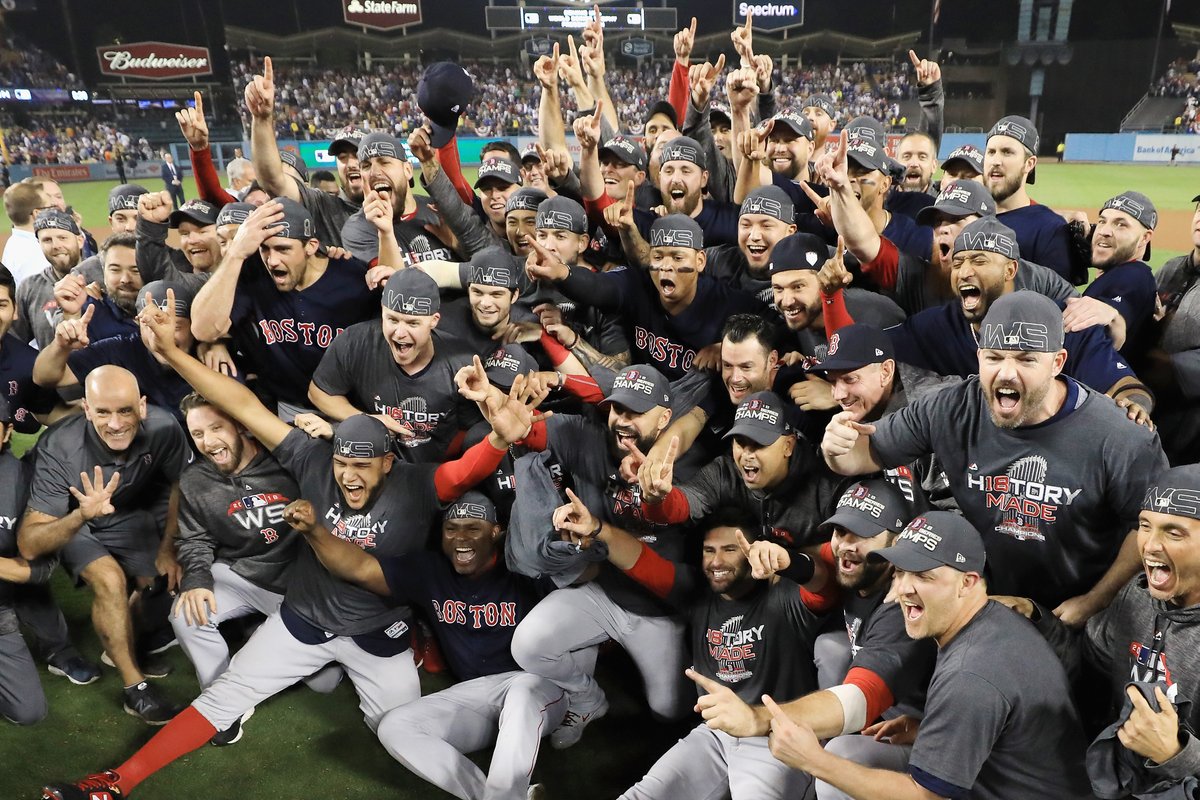 To say the 2019 Major League Baseball season ended in disappointment for the Boston Red Sox is an understatement. Having won the World Series in 2018, the Red Sox failed to qualify for the postseason and will be aiming to change that in the 2020 campaign.

Talking of change and there have been several major alterations to the Red Sox ahead of the delayed 2020 MLB season. Chaim Bloom has been appointed as chief baseball officer following the firing of Dave Dombrowski. In addition, Ron Roenicke was hired as the interim field manager and has since been handed the job permanently.

In terms of player departures, both Mookie Betts and David Price have been traded to the Los Angeles Dodgers. Rick Porcello has left to join the New York Mets plus Chris Sale is going to miss the remainder of 2020 due to injury. The injury to Sale is a huge blow for the Red Sox with the player having signed a $145 million extension in 2019 and set to be a vital part of their starting rotation. Sale has had surgery to repair an elbow injury and with the usual recovery time set at roughly 15 months, he is unlikely to be seen again until 2021.

So, without Price and Sale this season the starting pitching line-up could be a weak point for the Red Sox. Eduardo Rodriguez is set to be the number one starter, followed by Nathan Eovaldi, the latter of which has had injury problems of his own. Ryan Weber, Hector Velazquez, and Martin Perez make up the rest of the rotation and this group of players does not look strong enough to challenge for a division title.

A quick glance at Rodriguez’s stats from last season shows a record expected of someone at the middle or back of the starting rotation. However, Rodriguez is going to be number one for Boston this season and will need to improve if he is going to lead them to the postseason.

Despite there being plenty of negativity around the Red Sox, the aim will be to reach the playoffs. Although many pundits will give them little chance of achieving that aim there will be plenty of Red Sox fans backing their team with a wager this season. For those who have access to Bet365, you can take advantage of their special promotional offer. You will find all the details explained here and there are bet credits available up to the value of $100. It is your choice whether you decide to use them all in one bet for the Red Sox to succeed over the course of the season or on individual games where they might have the edge.

Either way, with several changes to the team plus the fact New York Yankees are in the American League East, the Red Sox face a big challenge this season. An offense that includes Rafael Devers, J.D. Martinez, Andrew Benintendi, and Xander Bogaerts looks strong but will it be enough to carry them to the postseason?