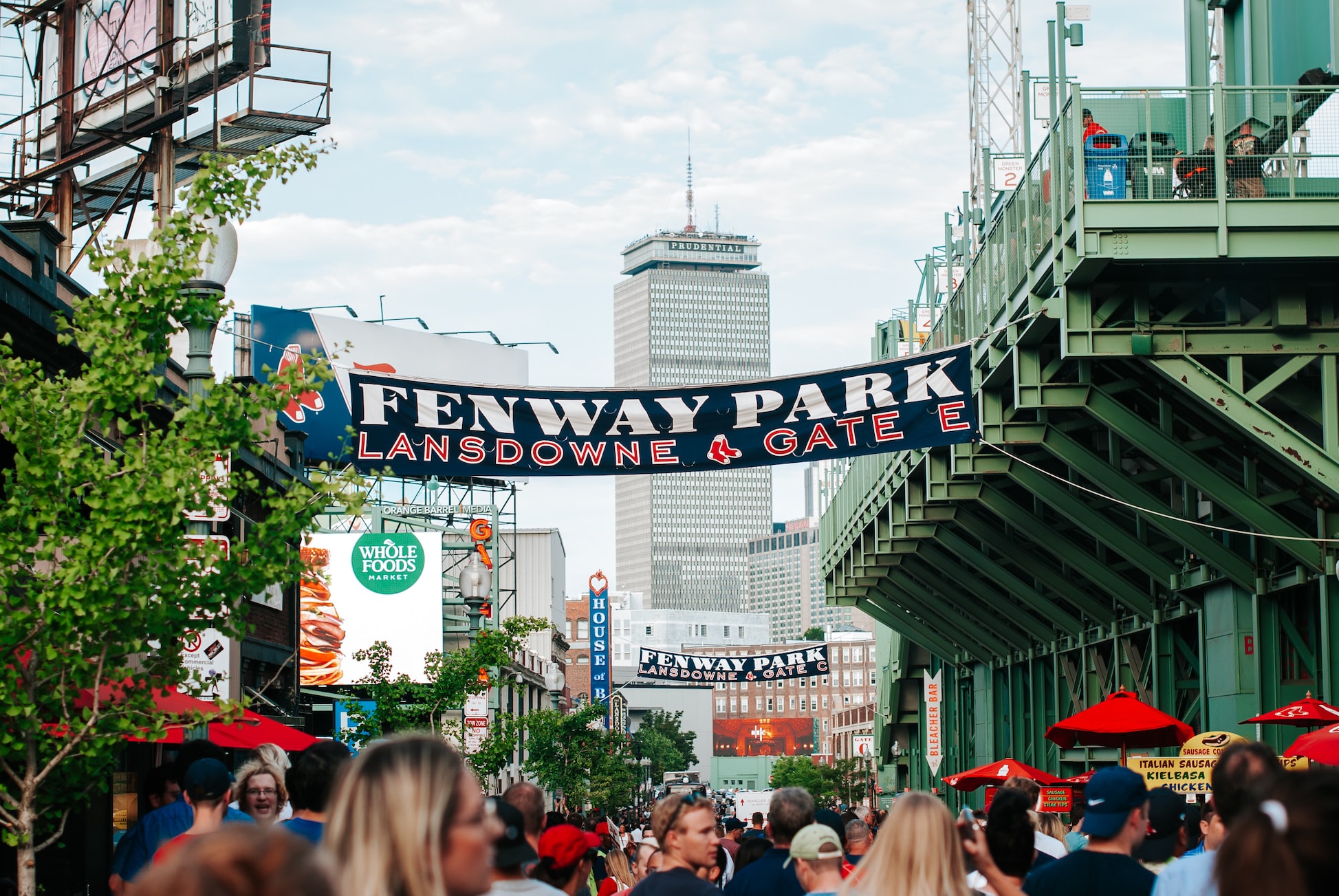 When it comes to ranking the best stadium experiences in North America, it’s hard to keep up with the competition. At the moment, there are twenty-nine stadiums under construction, with sixteen stadiums surpassing 10,000-person capacities.

When it comes to baseball stadiums, the MLB shows a trend for newness. Of the league’s 30 stadiums, 23 have been built in the last thirty years. Only one baseball stadium predates the 1960s alongside Fenway Park, and that’s Wrigley Field (built in 1912 and 1914, respectively).

When it comes to ranking top MLB stadiums, groups from Bleacher Report to The Athletic choose fields like Petco Park, PNC Park, and Oracle Park ahead of Fenway. However, aside from the San Francisco Giants’ upgrade from Candlestick Park, none of the competition holds up against the Red Sox’s home field.

The first reason? History. The second? Amenities. The third? A fanatical level of adoration.

History
Unlike most other MLB franchises, which have upgraded their stadiums and now feature big-name sponsors like PNC and Petco, Fenway remains synonymous with the Red Sox. It’s impossible to forget the 2018 World Series win that came exactly one century after their fourth World Series title in 1918.

And as one of the most iconic franchises in the MLB, the Red Sox’s consistency on the diamond means that the team has featured in MLB betting odds and insight for longer than most other North American major league teams have been active. And Fenway has been there to host the Red Sox since 1912.

Other features like the Green Monster and Duffy’s Cliff have been around since the 1910s. Until the 1950s, the park was also home to major boxing matches, while other major sports have also called Fenway home. There have even been rallies and other social causes held inside the park. 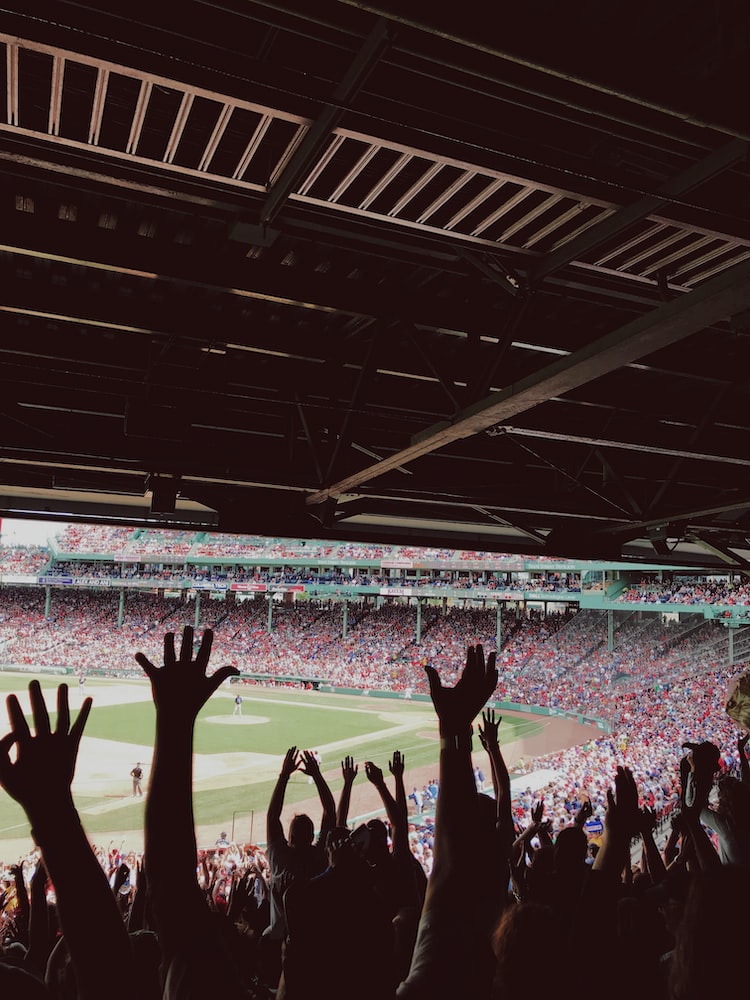 Amenities
When it comes to ranking MLB stadiums, amenities tend to matter most. Candlestick Park in San Francisco has the famous Gilroy Garlic Fries and PNC Park in Pittsburgh has the greatest views in the MLB. But what’s wrong with a classic frank? And what’s so good about park views that showcase the Pittsburgh skyline?

And, sure, Petco Park in San Diego has the most fan-friendly seating arrangement in the league, but Fenway has a Green Monster. It also has its own neighborhoods, like Williamsburg, and its own hotspots, like the Lone Red Seat. What Fenway lacks in modern sensibilities it makes up for with time-honored traditions that any local fan is ready to provide an in-depth explanation for.
Even better, the fun doesn’t stop inside park boundaries. The surrounding area (literally nicknamed The Fenway) is a rich mix of local businesses, from Tasty Burger to the Harvard School of Medicine. The game may be over, but the fun doesn’t have to be.

A Boston Love Story
The people of Boston love the Red Sox—but they love Fenway just as much. In addition to being the oldest park in the MLB, Fenway also holds the record for the baseball league’s longest sellout streak. For ten years (2003 to 2013), Fenway Park sold out each seat for a total of 794 regular-season games.

On May 15, 1995, Red Sox owner John Harrington announced plans to build an identical Fenway Park after demolishing the original. For a city of baseball fans that have regularly penned letters to Fenway, the announcement was paramount to a threat.

Fans rallied around Fenway Park despite promises from Harrington that the new stadium wouldn’t lose a single feature. Coalitions formed, including a ‘Save Fenway Park’ group. In the end, the project was abandoned—and eventually revealed to have been part of a marketability scheme from owners keen to raise the team’s value prior to selling.

For years, discussions of a new stadium filtered around the city much to the dismay of local fans. However, plans were ultimately dropped in 2005. Renovations to Fenway will keep the stadium viable from an infrastructural standpoint until 2061—when the park will be 149 years old.