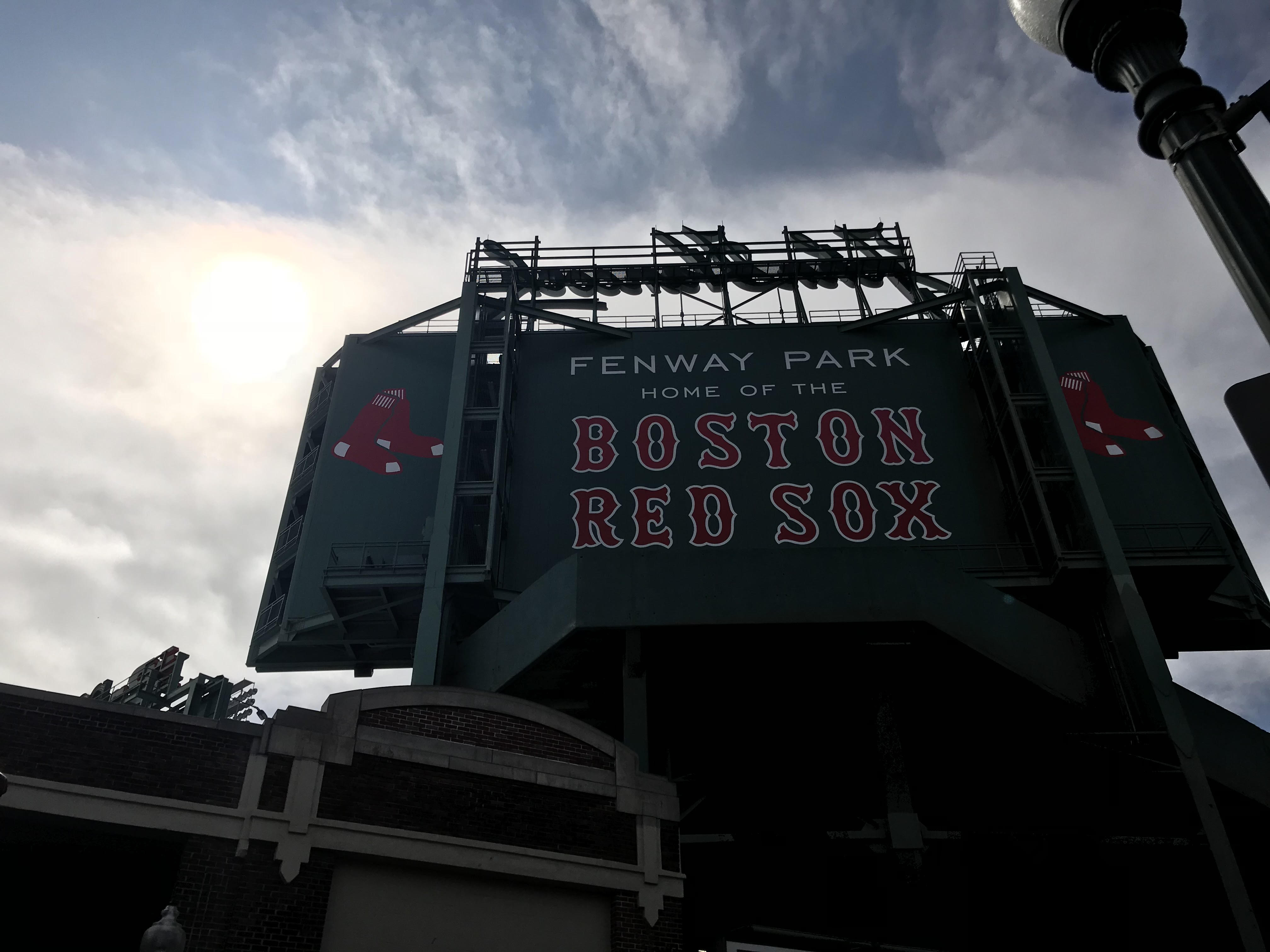 With the Major League Baseball (MLB) season finally set to get underway after a lengthy postponement, now seems like the best time to take a look at the Boston Red Sox closely and preview their upcoming chances in the new schedule.

With MLB Betting in the USA extremely popular, whether there will be any big wagers placed on the Red Sox’s chances of winning the World Series remains debatable, especially after they have been through so much in the off-season.

Recap
Less than two years ago, the Boston Red Sox were seen lifting the World Series and celebrating wildly as they claimed victory against the Los Angeles Dodgers 4-1. However, fast-forward to know and the organization has a completely different look to it and, perhaps, a tarnished one as well.

The franchise was found to have been guilty of cheating the rules, having using TV replays to decode opposition signals, whilst Alex Cora, former manager, waved goodbye.

Things off the field continued to get significantly worse for the organization as they let go of the President of Baseball Operations, Dave Dombrowski. Mookie Betts and David Price have been traded to the Los Angeles Dodgers. Rick Porcello signed with the New York Mets. And last but not least, Chris Sale is now sidelined for all of 2020.

Key Player
So with all that considered, the onus is on Nathan Eovaldi this season. The pitcher is in the second year of a four-year, $68 million contract, and things have been rather disappointing at the moment.

Eovaldi’s career is a 4.30 ERA, has a considerable injury history, and has never exceeded 200 games in a season. This does not exactly meet the needs organizations have of starting pitchers on contracts worth $17 million per year. The right-hander only started 12 games last season and developed a 5.99 ERA.

Player who needs to improve this season
Following the trade of Mookie Betts to the Los Angeles Dodgers, Alex Verdugo is the man that arguably needs to step up and make an impression almost immediately as he will be the man to replace the departed right fielder. Verdugo arrived as part of that transfer and the pressure will be on.

In Andrew Benintendi, Rafael Devers, Xander Bogaerts and J.D. Martinez, the Boston Red Sox already had a formidable top four line-up, but the 24-year-old certainly can add to the depth available.

Verdugo has been awarded some extra time because of the postponement of the season, therefore he will now be ready to go for Opening Day.

The outfielder has been considered one of the best players in the last few seasons. His left-handed swing will also play favorably at Fenway Park as he hits a lot of doubles and runs home to the opposite field. Verdugo is a player to get excited about if you are a Red Sox fan.

Name fans will become accustomed to
Bobby Dalbec will be a name that Boston Red Sox fans will see themselves get accustomed to over the campaign as he has the ability to hit homers, produce strikeouts and walks.

Biggest question mark
With the Boston Red Sox having undergone major surgery over the whole of the franchise in the offseason, just how well they will play in the 2020 World Series remains to be seen.

How it’ll go down
Being in contention over 60 games is going to be difficult for the franchise, so it would not be a surprise to see Red Sox struggle throughout the campaign for consistency.