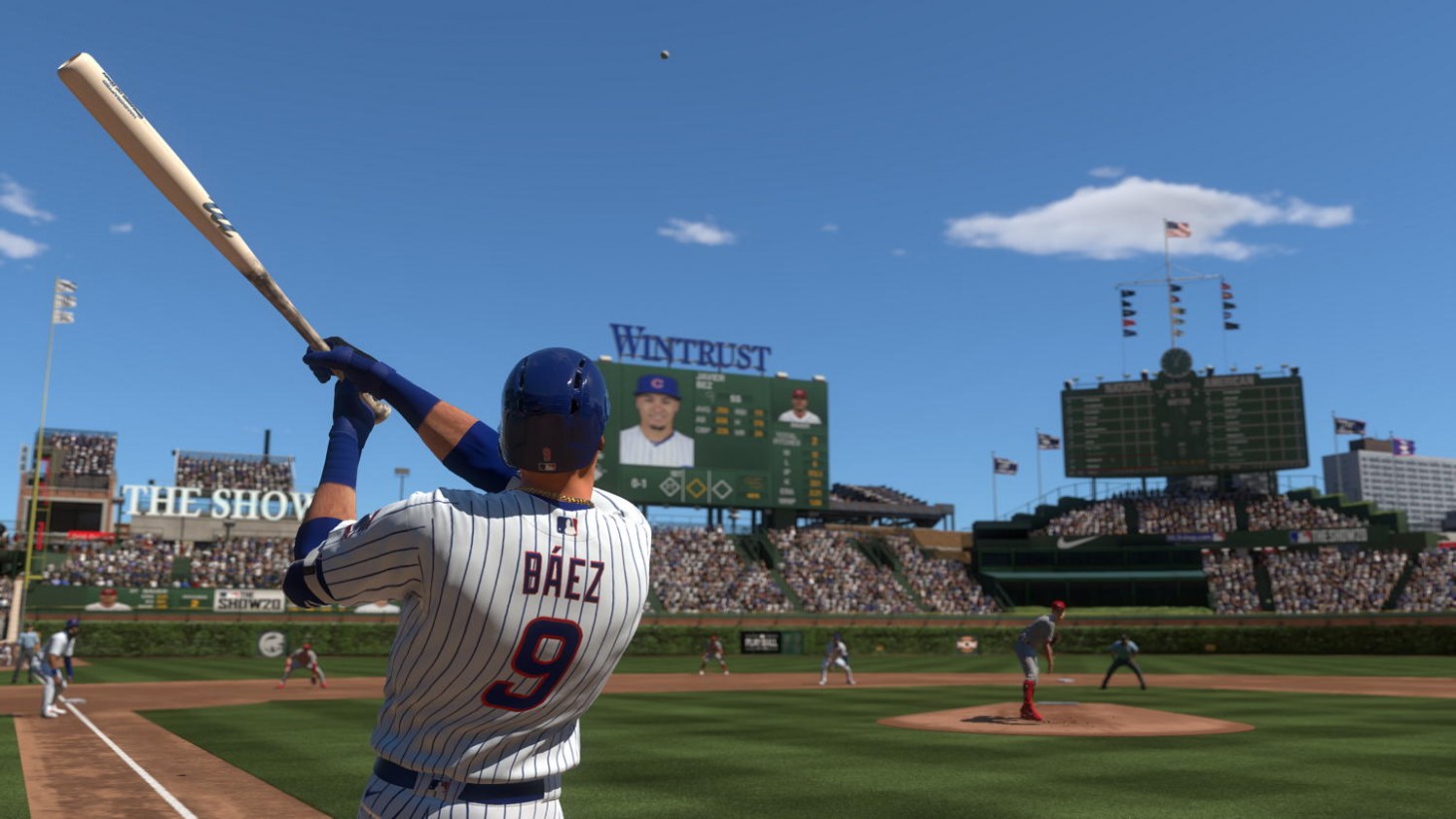 Following the success of the MLB The Show Tournament which is a gaming tournament that competes real MLB players against one another within eSports games, we decided to present you with the top 5 baseball video games that are used in online eSports betting.

This is an absolute must for Red Sox fans that want to either play games for fun or smash them out of the park to win real money whilst betting on them.

What is eSports Betting?

eSports is a new form of online betting that takes sporting into a virtual realm instead of betting on real MLB and other international baseball games.

eSports betting isn’t just confined to sports-related games, in fact, the majority of eSports betting nowadays is multiplayer battle royale shoot-em-ups. Tactical and team vs team shooter games are big online and has left virtual sports games like baseball on the back burner.

Discussing more on this, we spoke with Orla Byrne, Editor-in-Chief at BetInIreland to discuss the evolution of eSports betting sites in Ireland and why virtual sporting games are less popular.

“eSports is still something that is very much new despite it being around for a good five years. What we found inside of the Irish casinos online is that sporting games like FIFA and games like Basketball suddenly lost interest once online tactical and team shoot-’em-ups were added. The odd thing was that in the world of social media and streaming, the push in popularity surrounding this came from people of an age that wouldn’t have been able to gamble in an eSports capacity, but such was the trend in the industry, all casinos could not miss out on the opportunity. We found that Irish players were less keen on these games, and in response, there was a decline in eSports betting and an uptake in traditional sports betting.”

eSports still sounds very much like a niche game and out in Ireland and the rest of Europe, baseball is a niche sport in itself. And why bet on the virtual simulation of the game when you have the real leagues and seasons to bet on?

Nevertheless, there are great baseball games out there and we present a top 5 list of games that you should play and can also be bet on within the eSports betting arena.

The world of baseball gaming is fairly diverse, there are many games that have been developed over the decades that bring about retro gaming with the likes of Base Wars that was released in 1991 and played with robotic tank-like machines. Then you have 8-bit classics like RBI Baseball going all the way back to 1986. But these, unfortunately, do not make the top 5 list of best baseball games to play online.

With the help of Olga at BetinIreland.ie, here are the five must-play baseball games that also feature as an eSports betting options.

One of the biggest Mario sporting releases, Sluggers dropped in 2008 and is still a favourite for many playing online. The game comes with a highly sophisticated team-building system that allows you to pick from 12 different team captains and allows you to hands-on manage the team. Now, before this, Nintendo did release the game Mario Superstar Baseball, but that was for the GameCube console and Sluggers had a wider distribution and, therefore, makes it in the list. It’s a bright, wacky, and fun game that joins the Mario Universe and should be on your shelf of games.

In 2006, Wii Sports was everywhere, and it allowed players to select any number of games to either challenge the computer or each other. Many regarded the game as one of the all-time greats because of how socially successful it was, allowing friends to play sports indoors and safely. Of the gaming features, baseball stood out because of the entertainment factor.

With a bit of practice and a heightened awareness of your WiiMote being extra tight around the wrist, you could smash a home run right out of the park and it really gave players a sense of satisfaction when it happened.

The Bigs was released in 2007 and was, at the time, seen as the defining baseball game that players long wanted. It was the first game that went into meticulous detail around the gaming and the baseball players. It was certainly the first to make virtual baseball feel like a contact sports, with realistic batting positioning, fast balls, foul ball, and plate sliding, it really struck a chord for baseball fans that saw this as the NFL Blitz game but this time it was for baseball. Fantastic and a real game-changer that led to the development of our top two games.

Seen as the most realistic baseball game out to date, it is hyper-real and its gameplay programming is eerily real. The game comes with commentary and updated features to improve posture when batting and its gaming mechanics make this a dream come true for any superfan of baseball, it simply does not fail. This is why the game was picked to support the MLB tournament that pit baseball players against each other.

E.A Sports produced this MVP Baseball game way back in 2005 and is for many the number one game of all time in the field of baseball. It set the standard, it made all things happen and was very much ahead of its time.

This was actually the last official licensed games from the MLB and in its heyday, there was no competition, E.A Sports ruled all and now this list. Gaming was impeccable, it offered a real balance in graphics, sound, and actions. This came out in the era of the PS2 and was amongst the best graphically at the time. Now a game of nostalgic memories, it finds a new lease of life online and inside the world of eSports betting.