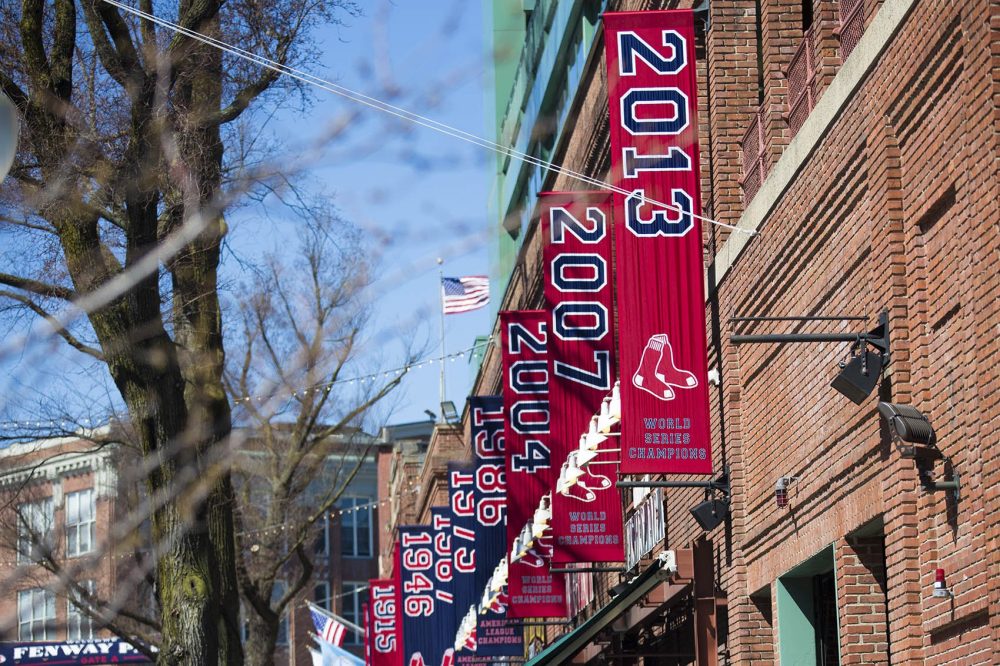 One of the most followed sides in Baseball and also one of the most successful. The Red Sox were established back in 1901 and have since seen many fantastic seasons, which has further added to their growing fan base. They are always well followed each season to pick up the world series, but it would appear a major task this upcoming campaign, as they remain a huge price to pick up the victory, despite still some support with betting offers. This has seen fans use bonuses to boost their selection on the side to pull off the major shock this season. The market sees the likes of the Los Angeles Dodgers and the New York Yankees, as the two key favorites for the title victory. It would appear unlikely that we will see a Red Sox victory this year, but it is always great looking back on the nine World series titles in the side’s history.

1903
The first World series to take place in the MLB and the first victory for the Red Sox, then known as the Boston Americans. The final saw them take on the Pittsburgh Pirates, with Boston winning the series 5-3.

1912
Nine years later and now known as the Boston Red Sox, it proved to be the second world series victory for the side. They won the final 4-3 with one tie against the New York Giants. This also proved to be a record breaking championship and this is covered further in the 1966 book called “The Glory of Their Times”.

1915
The Red Sox success continues just three years later, as they picked up their third world series title, following beating the Philadelphia Phillies in the final. The match finished 4-1 and was one of the strongest sides ever fielded by the Red Sox.

1916
The side then followed up in 1916, in what was the first world series final to take place between the Boston Red Sox and the Brooklyn Robins. The Red Sox won 4-1 and further showed the strength of the side through this dominating period.

1918
Two years later and it was number five for the Red Sox. This saw the side defeat the Chicago Cubs 4-2 in the final, which also meant they continued their unbeaten record once reaching the final. This victory also proved to be the last for this star-studded side.

2004
This was the 100th edition of the world series and it proved to be a memorable one, as the Red Sox returned to the top of the sport. This meant they ended the 86 year wait for a title victory, with the Red Sox winning 4-0 in the final against the St. Louis Cardinals.

2007
Just three years later and it was a seventh world series victory for the Boston Red Sox. This saw them win the 103rd edition of the championships, with a 4-0 victory over the Colorado Rockies.

2018
The ninth victory and most recent for the Red Sox was the 2018 success. It meant a fourth victory in the last 15 years, as they beat the Los Angeles Dodgers over five games. Will the side now go on and pick up their 10th world series title in the near future?