My appetite for Red Sox video content is so insatiable that when there are no new games to watch, I watch old games. And when I need to shake things up from watchin old games, I watch commercials featuring Red Sox players. It’s a lonely life. But one I have to live.

Now there have been countless Red Sox commercials through the years, and trying to create a master compendium would be a fool’s errand. Instead, I’ve written a post that collects a handful of the ones I was sober enough to remember when they first dropped, and ones from the past I’ve dug up on YouTube. These are them:

Curt for Ford Trucks: The gold standard is probably that Curt Schilling truck commercial in which he says he’s coming to town to break the curse. The first time I saw it, I thought it was simply cool. Looking back, it’s stirring and amazingly prescient.

Pedro Martinez for Jordan’s Furniture: Watching Pedro lounge on a mattress while the Jordan’s furniture guy creeps about in the background is simply classic. It also somehow propelled me to buy $5,000 worth of furniture I can’t use. 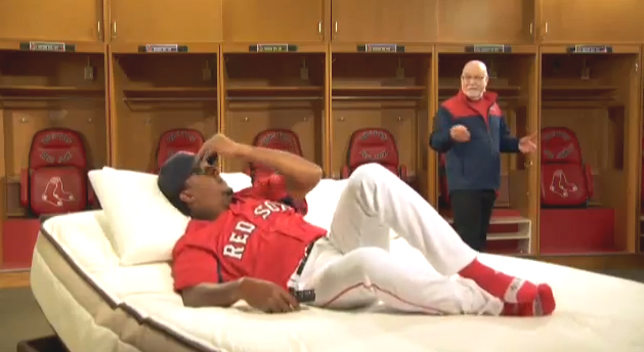 WSBK/TV-38 Promos: Back in the dark ages before jetpacks and Mr. Beast, Red Sox games were beamed free to the masses through local Boston station TV38. The ads they did for their broadcasts were pretty freakin awesome.

This one features the great Mike O’Malley.

And this one… CHECK OUT THE SHIRTS ON MONTY AND McDONOUGH!

Cheesy and sometimes silly, the TV38 spots looked like something a grade-schooler would cook up on his computer. But they conjure precious memories in me. If this promo, presented in full 80s glory, doesn’t get you pumped, you are not my kind of people.

Fred Lynn for Aqua Velva: The man’s range extended far beyond the outfield. This one is spectacular.

The Ortiz/Posada ESPN commercial. The fact that the guy in the Wally costume didn’t get some sort of Emmy recognition is an outrage on par with GoodFellas losing Best Picture to Dances With Wolves.

Ortiz, of course, was also in this classic:

Dustin Pedroia and the Sullivans Tire guy channeling Marty McFly and Doc: These ads never fail to make me laugh… and double check the locks on my doors. 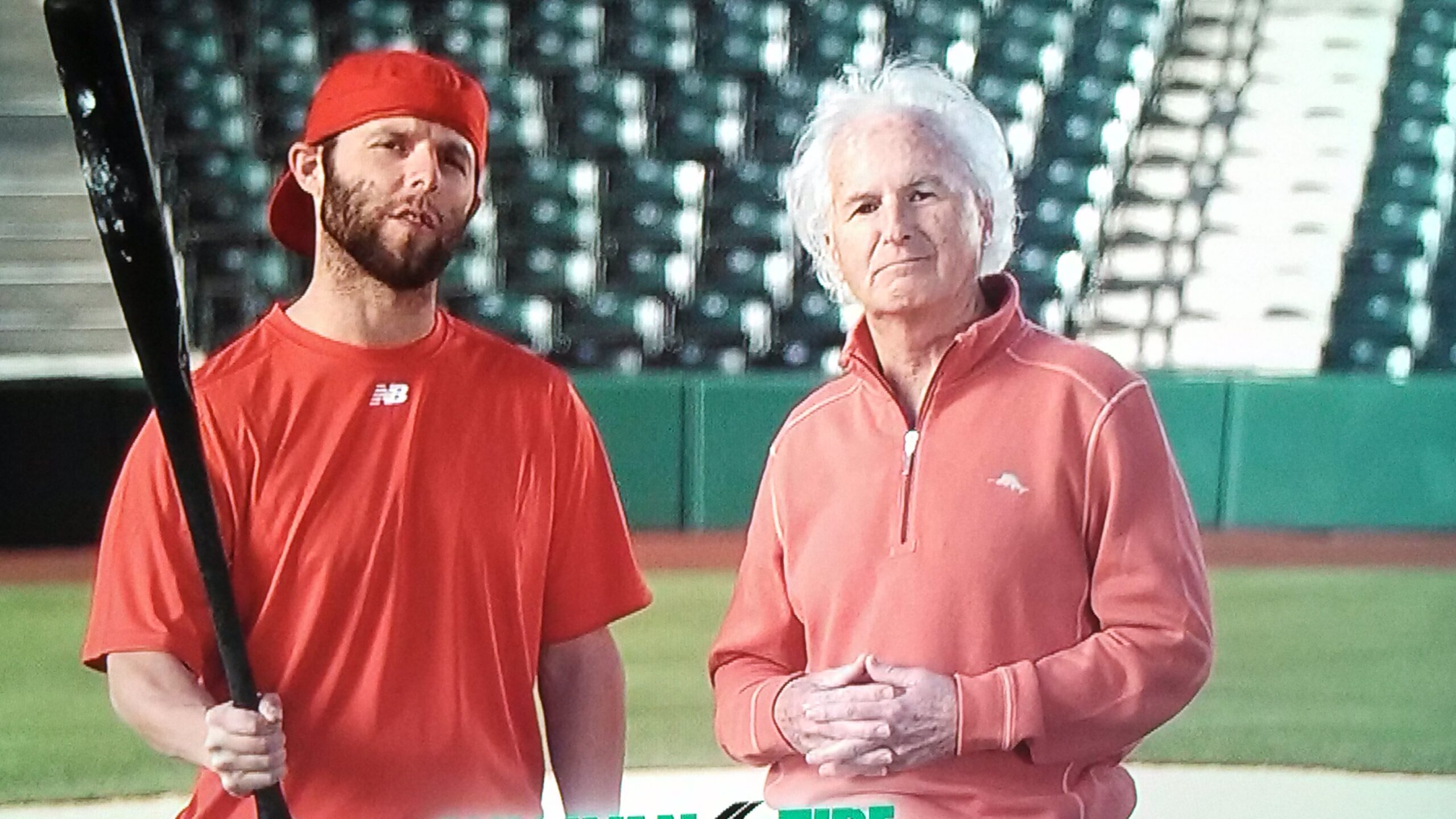 Roger Clemens lip-synching for Zest. I was never quite sure which memory from 1986 has caused me more emotional distress: The Mets celebrating their World Series victory while Wade Boggs cried in the Sox dugout, or a shirtless Clemens belting out the “Zest” soap jingle. But I think this might get the edge:

Then, there’s the lost classic. You know the one. Dan Duquette and Pedro Martinez’s anti-smoking ad. Folks, this was the Citizen Kane of Red Sox commercials. This one featured Pedro chastising a young boy for carrying a pack of smokes (“What is this? You think these make you cool?”), while a khaki-ed and blazer-ed Duquette nodded approvingly from the bench (before delivering the killer line, “Now that’s a winning pitch,” as the kid chucked the cigs in the trash can.) Fantastically surreal and, sadly, lost to me. If anyone has a copy, I’ll gladly pay top dollar just to see it again. Maybe. 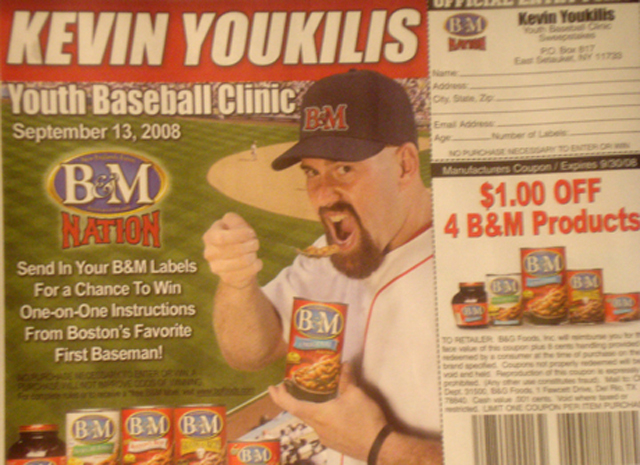 Next post David Ortiz, World's Mightiest Mortal, to be Immortalized in Baseball Hall of Fame