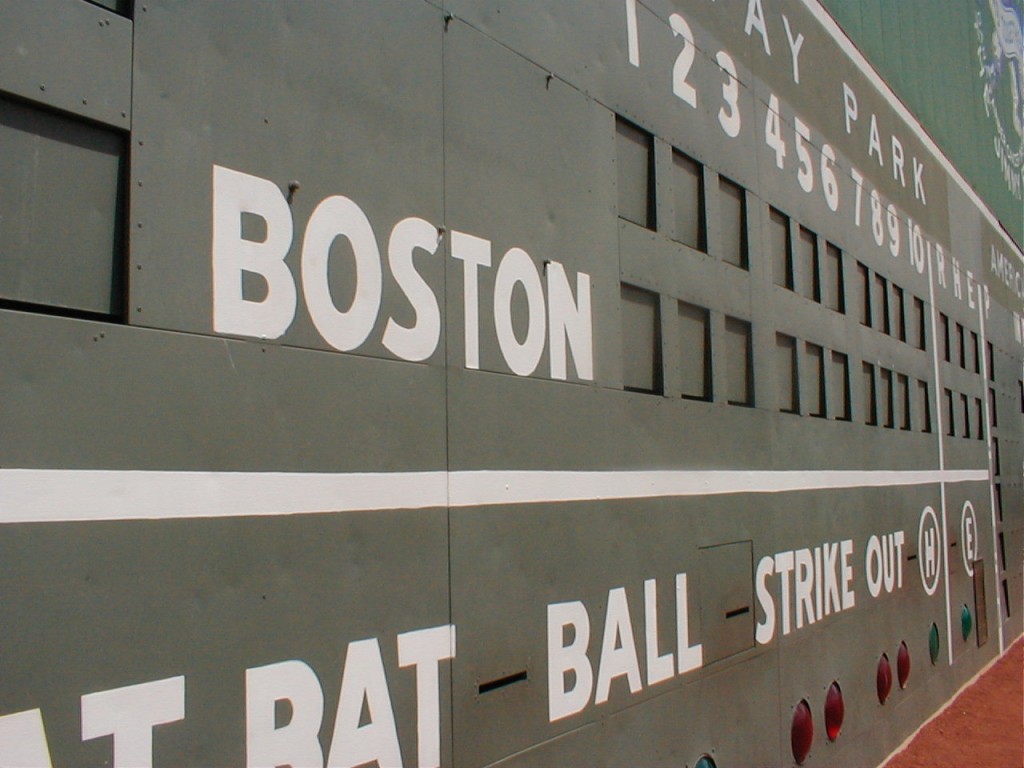 The Boston Red Sox head into the 2018 MLB playoffs with the best record in baseball. The Red Sox will try to use home field advantage at Fenway Park to win their first postseason series since 2013. The Red Sox will face either their archrival, the New York Yankees, or the Oakland Athletics in the 2018 American League Division Series. The Yankees and A’s will meet on Wednesday, Oct. 3, and the Red Sox will host the first game of the ALDS on Friday, Oct. 5. The Red Sox have been bounced in the ALDS in both 2016 and 2017, going 1-6 in their last two playoff appearances. But with American League MVP candidate Mookie Betts and ace Chris Sale, the expectations are high in Boston this October.

Red Sox ALDS tickets are on sale now. The average ticket price according to data from TicketIQ.com and AceTicket.com, for the three potential ALDS games in Boston is $386, which is highest average price for Sox ALDS tickets this decade. 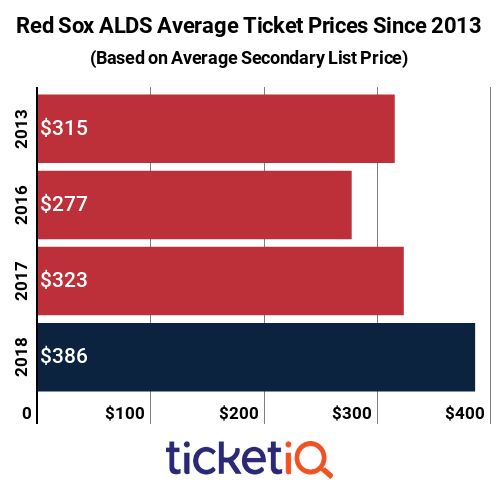 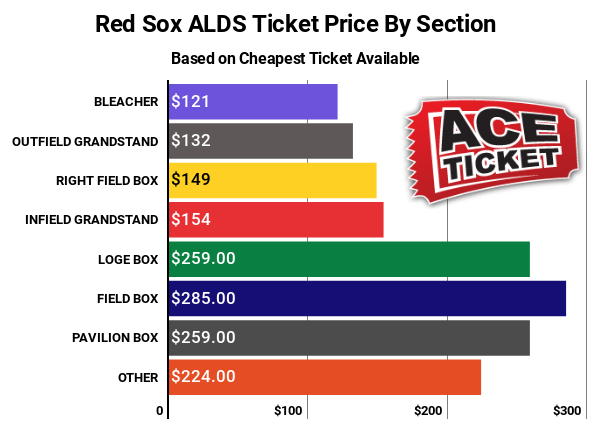 If the Yankees end up in Fenway for the ALDS, it would be only the fourth time these archrivals have met in October. For fans looking for low-cost prelude to that potential ALDS matchup, the Yankees are in down this weekend, and prices are about half as they currently are for the ALDS. Other than the Yankees pursuit of 100 wins, the games will not mean much up in terms of standings, but it could certainly be a preview of the fourth post-season matchup between the rivals from New York and Boston.